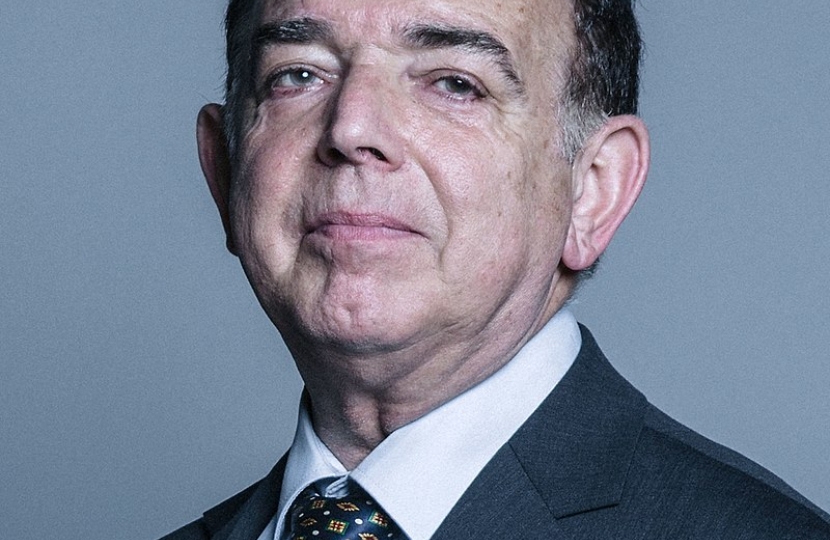 He has been a member of the Lords since September 2013.

He previously served as Parliamentary Under Secretary of State for the Department of Energy and Climate Change and as a Lord in Waiting from May 2015 until July 2016.

He was appointed Parliamentary Under Secretary of State for the Wales Office in May 2015. 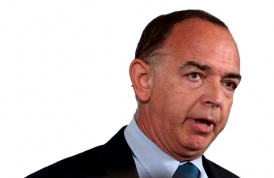