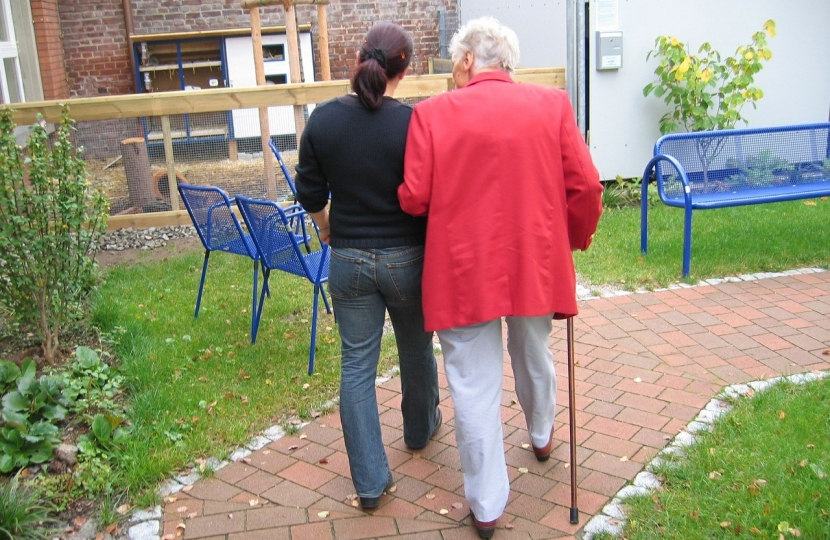 Andrew RT Davies MS – the Shadow Health and Social Services Minister – has expressed concern over the £22.7 million support package announced earlier this week, after leading figures in the care sector claimed it discriminates against care providers North Wales in favour of those in the south of the country.

The situation and system for the allocation of funds has been described as “dysfunctional”, “absurd”, and “nonsense”.

“The extra money is only a temporary sticking plaster to tide the sector over until September. What we also need as a matter of urgency is a national action plan to implement fundamental long-term structural change to a broken and fragmented system.”

Funding is allocated via local councils and health boards, which – according to Mr Kreft – means that there are some 29 variations on the funding scheme.

“It’s a bonkers system, because it means that a care provider in Cardiff can receive as much as £12,000 a year more than a provider in Powys for the same level of service for one person, with an inbuilt North-South divide that has resulted in five North Wales councils being in the bottom 10 in a league table of the worst payers.

“We need action now from the Minister to balance the system to alleviate as far as possible the likely impacts of any second wave of Covid-19 infections, and the routine seasonal ‘flus and other pressures, that the latter part of the year will bring.”