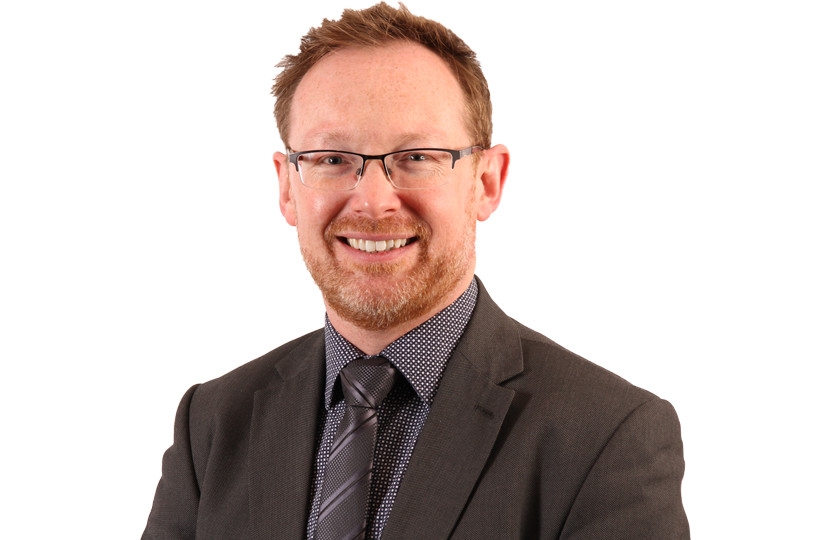 Member of the Welsh Parliament for Montgomeryshire

Russell was born in Welshpool in 1974 and was brought up and attended school in Montgomeryshire. He has a degree in Information and Media Studies from the University of Central England. Russell was elected to Powys County Council in 2008 and was a member of the Council’s executive management board between 2008 – 2011.

Between 2013-2016, Russell set up and chaired the Welsh Parliament's Cross Party Group on Digital Communications which campaigned for improvements in the availability of superfast broadband and mobile coverage in Wales and during the 4th Assembly he was an active member of the Welsh Parliament's Environment and Sustainability Committee and the Petitions Committee. He currently Chairs the Cross Party Group on Transport.

His current priorities are to retain and improve local public services for the people of Montgomeryshire. Russell also feels passionate about encouraging younger people to get involved in public life and is keen to support and encourage new business start-ups and small business growth. Russell was heavily involved in promoting the Newtown bypass and in campaigning for improved broadband in rural areas of Wales. He has also been involved in lobbying for a Mid Wales Growth deal for the region.

Before being elected to the Welsh Parliament, Russell was a town councillor, school governor, was on the Board of Coleg Powys, and was a member of the Theatr Hafren Management Committee.

The Welsh Government has come under fire for failing to back Cardiff Airport, after it emerged that Labour Ministers used FlyBe’s Cardiff to London route just once before it was scrapped.

Responding to comments made by a Welsh Government official regarding the cost of the M4 Relief Road, Welsh Conservative Shadow Secretary for Economy and Infrastructure, Russell George AM, said:

Questions have been raised over the Welsh Government’s handling of a much heralded deal to bring TVR to Wales.

Welsh Labour’s enterprise zones must start delivering value for money in 2018 according to the Welsh Conservatives.

The Welsh Government recently published job creation data for each of the individual enterprise zones for the first time since their establishment in 2012.

Welsh Conservatives have called for a Wales Audit Office investigation into the procurement process that preceded work by Costain on upgrades to the A465.

Additional delays to Wales’ largest current road building scheme could mean ‘curtains’ for some regional businesses, according to the Welsh Conservatives.

CONFIRMED: Severn Bridge Tolls to be scrapped by the end of 2018

The Severn bridge Tolls will revert to public ownership in January, paving the way for tolls to be scrapped by the end of the 2018.

Commenting on the UK Conservative Government’s announcement that the Severn Bridge tolls will be abolished by end of 2018, Shadow Transport Secretary, Russell George AM, said: 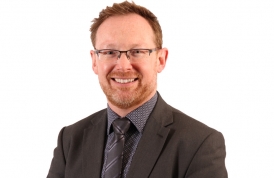