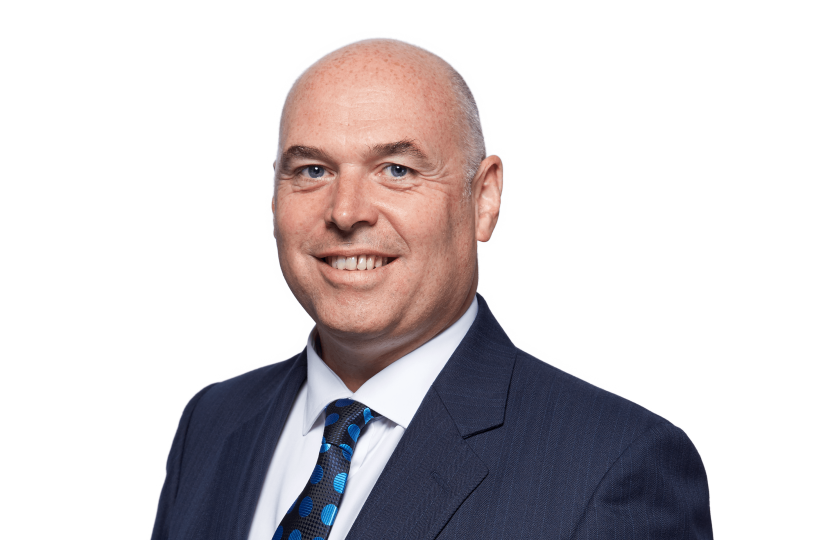 Member of the Welsh Parliament for Preseli Pembrokeshire

Paul was born in 1969 and grew up in Pontsian just outside Llandysul in the County of Ceredigion. He attended Tregroes Primary School and Llandysul Grammar School and after obtaining A Levels at Newcastle Emlyn Comprehensive School, he joined Lloyds Bank in 1987.

Before his election to the Welsh Parliament, Paul worked as a Business Manager for Lloyds bank, based in Haverfordwest, where he helped to develop small businesses.

In February 2000, Paul fought the Ceredigion Parliamentary by-election and improved the Conservative Party's position from fifth place in the previous Parliament election to third place and pushed Labour into fourth place.

He also fought the 2001 general election as the Parliamentary candidate for Ceredigion. In 2003, he fought Preseli Pembrokeshire in the Welsh Parliament election where he increased the share of the vote from 23% to 30%. He improved the Conservative Party's position from third to second place and only 1,326 votes behind Labour.

Paul has previously held a number of briefs including Education and the Welsh Language, Finance and Rural Affairs. He also served as the Welsh Parliament group’s Business Manager and Chief Whip before being elected as Leader of the Welsh Conservative in the Welsh Parliament in September 2018 until January 2021.

Paul lives with his wife Julie in Blaenffos, North Pembrokeshire and they were married in September 2006. Paul has previously been a member of Boncath Community Council and was a school Governor for many years. His main interests outside politics are rugby, reading and visiting historical attractions.

For more information about Paul, please visit his website.

The income gap between farms in England and Wales has widened, according to new figures.

Data released by Welsh Government show that the average so-called Farm Business Income (FBI) in Wales for 2016/17 was £24.5k, while in England the figure was 55% higher at £38k. 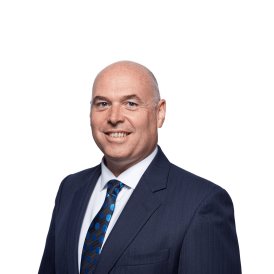