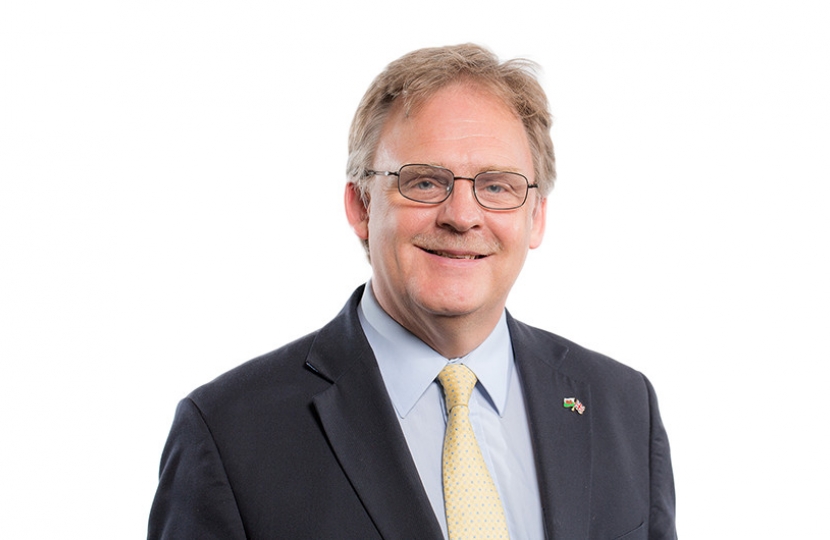 Member of the Welsh Parliament for North Wales

Born in 1959, Mark, who lives in Flintshire, is a Welsh Conservative Assembly Member for North Wales. He and his wife, Hilary, have six children and one grandchild. Before election to the Welsh Parliament in 2003, he was employed as a Building Society Area Manager in North Wales.

A politics graduate of Newcastle University, Mark is also an Associate of the Chartered Institute of Bankers. Mark takes a keen interest in economic, current and social affairs. He is a former Treuddyn Community Councillor, former School Governor (and Chair) of Ysgol Parc y Llan and former Voluntary Board Member of Venture Housing Association, where he remains a Member.

His interests outside politics revolve around his family and home. He is a former Chairman of Mold Round Table.

Mark is an Ambassador for Clwyd Girl Guides, a Vice President of the North Wales Play Association, a Patron of the Tyddyn Bach Respite Centre in Penmaenmawr, a member of Conwy CAB and an ambassador for Clare House Hospice. Mark was also the founder of CHANT Cymru (Community Hospitals Acting Nationally Together).

A whole-market approach which recognises the need for 70,000 new properties in Wales over an Assembly term, and the scrapping of stamp duty for first-time buyers on all properties up to the value of £250,000, headline Welsh Conservative plans to deliver a radical programme for housing. 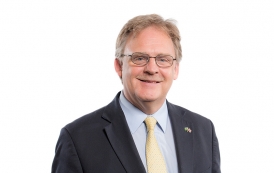