Shadow Minister for Climate Change. Member of the Welsh Parliament for Aberconwy. 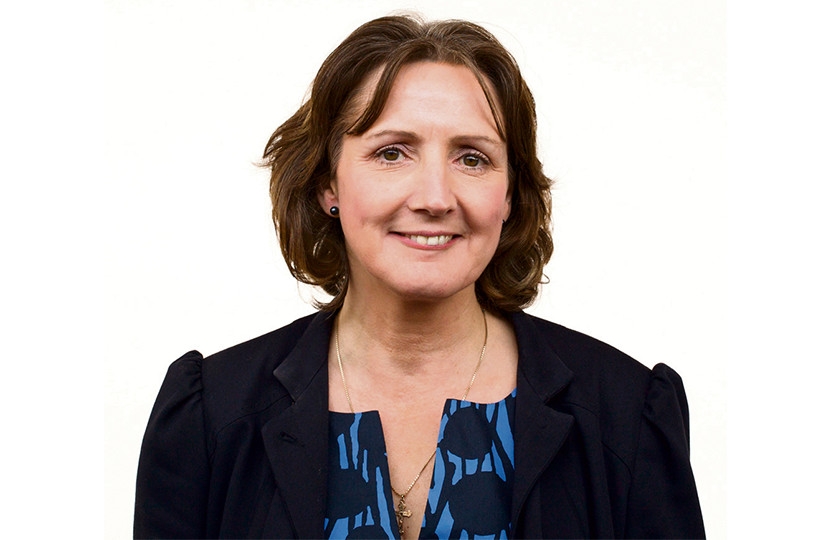 Shadow Minister for Climate Change, Janet has been the Welsh Conservative MS for Aberconwy since 2011.

Janet previously represented the Group as Shadow Minister for Local Government from 2012 – 2018, and then as the Shadow Minister for Social Care, Children, Young People, and Older People. During the fifth Senedd, she was delighted to have been elected as the former Chair of the Senedd's Petitions Committee. Since 2020, Janet has sat on the Senedd's Climate Change, Energy & Rural Affairs Committee.

Janet has previously represented the Craig-Y-Don ward on Llandudno Town Council, and Conwy County Borough Council. At the Local Authority, she sat as the Cabinet Member with overall responsibility for Community Safety, and held the roles of Chair of the Principal Scrutiny Committee and Leader of the Welsh Conservative Group. Janet is proud to be a former Mayor of Llandudno, a position held by both her parents before her.

Politically, Janet’s key focuses are ensuring more investment in health and social services – particularly for the elderly and those suffering with mental health illnesses; reducing regulation and red tape for farmers; ensuring the full rollout of superfast broadband to rural areas; and reducing waste in Government at all levels. As a keen business woman and entrepreneur, Janet has founded a number of successful local businesses. She is supportive of new start-ups and established SMEs, and initiated the Cross-Party Group on Small Shops during the Fourth Assembly.

Janet is passionate about animals and marine conservation and she is a keen sailor. Janet is married to Gareth Saunders, they live in Llandudno and have two children together – Adam and Hannah.

The gender pay gap at Cardiff Council has been revealed with women working at Cardiff council earning up to six per cent less on average than men.

Conwy councillors have been urged to reject proposals to move to four weekly bin collection in the county borough.

Freedom of Information requests by the BBC have found that most Welsh councils are paying staff less than the Foundation Living Wage.

Altogether, the research reveals that 15 of 22 Welsh councils do not have a commitment to paying all staff £8.45 an hour. 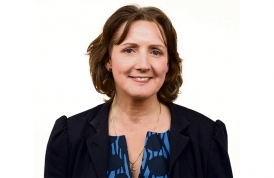