Member of the Welsh Parliament for Vale of Clwyd. Shadow Minister for Social Services. 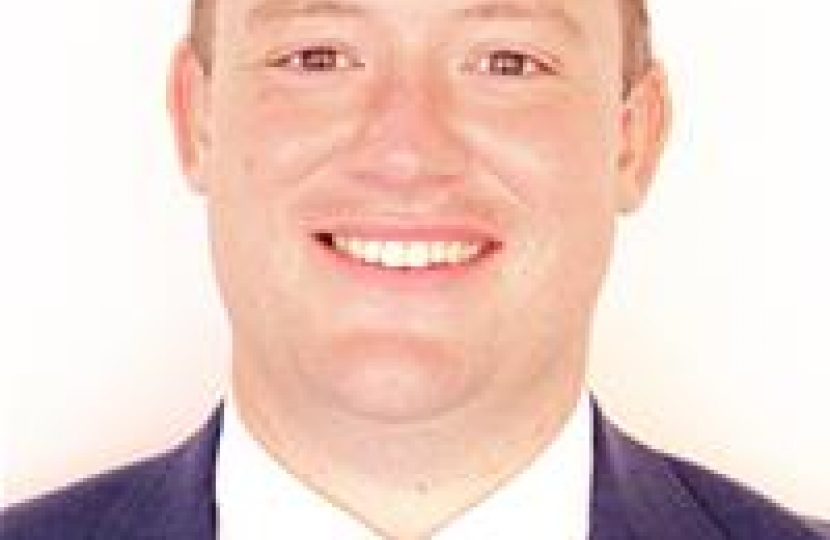 Member of the Welsh Parliament for Vale of Clwyd. Shadow Minister for Social Services.

Gareth Davies MS is the Conservative Member of Welsh Parliament (Senedd) for the Vale of Clwyd following his election success in the 2021 May elections.

Prior to standing for the Senedd Gareth has worked in the Welsh NHS for over a decade and has been a Denbighshire County Councillor and Town Councillor since 2017, serving the Prestatyn South West Ward.

Gareth was born and grew up in St Asaph, moving then on to Rhyl and now resides in Prestatyn with his wife and young son. Upon winning the seat he said “It means everything”, “I wanted to run for my constituency which is my home, I'm pleased I have been given the opportunity and I thank the people of the Vale of Clwyd for putting their trust in me”

In May 2021, Gareth was appointed as the Shadow Minister for Social Services. 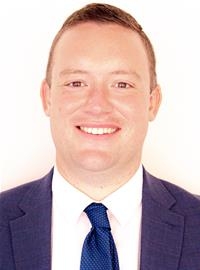