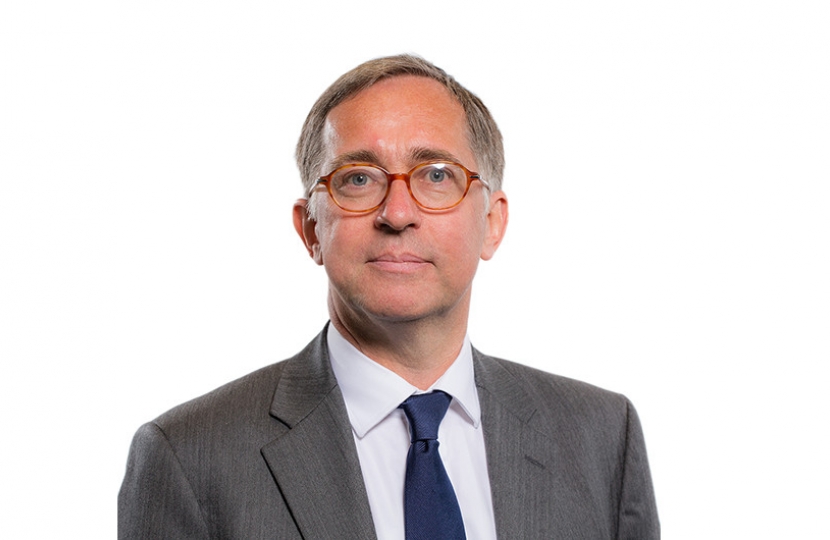 Born in Neath in 1962, David Melding CBE was educated at Dwr-y-Felin Comprehensive School, Neath; the University of Wales, Cardiff; and the College of William and Mary in Virginia, USA

A proud Welshman, David has been a member of the Welsh Parliament since its inception in 1999, and a leading figure at the heart of the devolution process.

Before his election to the Welsh Parliament he was a member of the Conservative Research Department, manager of the Carers National Association in Wales and a former Deputy Director of the Welsh Centre for International Affairs. David boasts more than three decades of campaigning for the Welsh Conservative Party having also stood in the 1997 General Election in Cardiff Central.

During the Fourth Assembly, David was elected unanimously for the prestigious role of Deputy Presiding Officer. His contribution to politics has also extended to the foundation of the Welsh Think Tank, Gorwel.

David has also contributed extensively in other areas, particularly with outstanding work overseas and in leading delegations. He is an Associate of Global Partners Governance and has worked in Egypt to promote parliamentary democracy. In 2016, he was part of CPA delegation to Guyana to advise on anti-corruption. David has also led delegations to Bosnia, the British Irish Parliamentary Assembly and represented the National Assembly at 30th Anniversary commemoration of the Falklands conflict in 2012.

David is an Officer of the Order of St John and has regularly volunteered his time in aid of the charity. He is Chairman of Governors at Headlands School in Penarth - an independent special school that offers day and residential placements for boys and girls aged 7 to 19 who have difficulty learning as a result of challenging behaviours such as emotional, behavioural and social difficulties, Autism Spectrum Disorders (ASD) and Aspergers Syndrome. David is also a Governor at Meadowbank Special School in Cardiff.

David Melding AM has today welcomed the UK Conservative Government’s announcement that it will introduce a bottle deposit return scheme in England.

The Welsh Conservative spokesman for the Environment and Sustainability has hailed the announcement as ‘game-changing’.

Welsh Conservative Assembly Member, David Melding, has been awarded a CBE (Commander of the Order of the British Empire) in the 2018 New Year’s Honours list.

The former Secretary of State for Wales, Cheryl Gillan MP, has also received a Damehood. 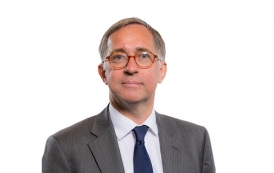