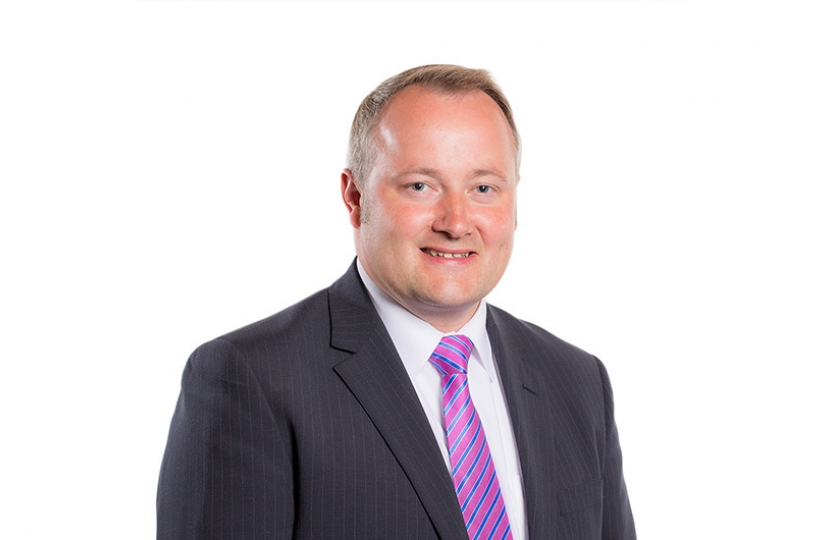 Member of the Welsh Parliament for Clwyd West

Darren was first elected to the Welsh Parliament in May 2007 and was returned to the Senedd in 2011 and 2016 with increased majorities at each election.

Having been brought up in Towyn, Darren now lives in Kinmel Bay with his wife Rebekah and their two children, Mary and Toby. He enjoys reading and history.

Darren currently serves on the Welsh Conservative front bench as Chief Whip and Shadow Minister for External Affairs and International Relations. He also acts as Policy Director for the Welsh Parliament Group and serves as Vice Chair Policy on the Welsh Conservative Party Board. In addition, he Chairs the Welsh Parliament’s Cross Party Group on Faith, and the Cross Party Group on the Armed Forces and Cadets, each of which he is a founder member.

Before becoming an member of the Welsh Parliament, Darren worked as a manager for an international charity. He has also been an accountant working in the construction, care home and telecommunications industries.

In 2000/2001, Darren became the youngest serving Mayor in Wales, a record which he understands is as yet unbroken, when he served the township of Towyn and Kinmel Bay. He has also served as a member of Conwy County Borough Council, the North Wales Police Authority and the North Wales Fire and Rescue Service.

Today marks the beginning of new regulations in relation to teacher assessment information that will dramatically reduce the ability of the public to access information on the performance of Welsh schools.

Latest figures have shown the numbers of pupils on free school meals in Wales reaching the foundation phase indicator has fallen short of the Welsh Government’s 80% target.

Responding to the latest figures, shadow secretary for education, Darren Millar AM said:

Gap between best and worst GCSE areas in Wales widens

The gap in GCSE performance between the best and worst areas in Wales has widened – and is at its worst point in five years.

In high performing Monmouthshire, a Conservative-run administration, 67% of all GCSEs were recorded as A* to C grades.

Welsh Conservatives have welcomed the Welsh Government’s U-turn on raising the tuition fee threshold from £9000 to £9250.

In July, the Cabinet Secretary for Education Kirsty Williams AM announced plans to raise the tuition fee cap.

The number of adults enrolling on to university and college courses to learn Welsh has fallen by nearly a quarter (23%) since 2012.

Darren Millar AM: "Only fraction of ex-servicemen with PTSD in Wales get help they need"

Responding to the findings of the ‘Call to Mind: Wales’ report, Welsh Conservative health spokesman Darren Millar AM said:

Welsh children with diabetes are sicker, more overweight and less educated than in England, report reveals

The National Paediatric Diabetes Audit report, published today, shows that diabetic children and young people in Wales will be plunged into “a lifetime of ill-health and disease” unless standards of diabetes care and education do not drastically improve, say the Welsh Conservatives. 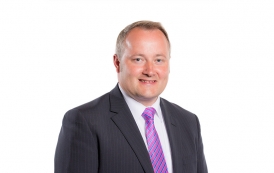