Deputy Whip and Shadow Minister for Equalities. Member of the Welsh Parliament for South Wales West. 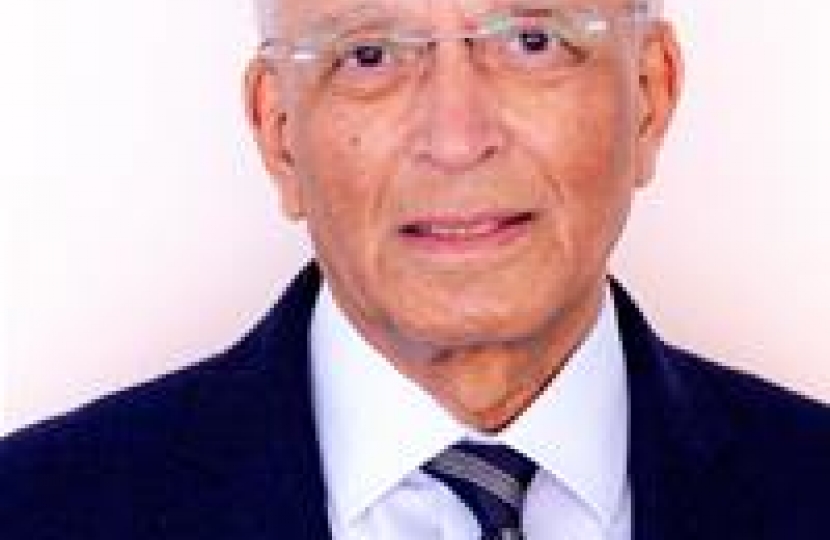 Member of the Welsh Parliament for South Wales West.

Altaf Hussain is a Member of the Welsh Parliament representing South Wales West Region, following his election in May 2021.  He serves as Shadow Minister for Equalities and Deputy Whip, with additional responsibility for Human Rights.  He was previously a Member of the National Assembly for Wales between May 2015 and April 2016.

Altaf is the Alternate Welsh Conservative Representative on the Business committee and Alternate Welsh Conservative Representative on the Standards Committee, and designated Older People’s Champion. He additionally serves as Councillor, Bridgend County Borough Council, representing the Pen Y Fai ward.  He is also a Councillor for the Newcastle Higher Community Council.

Altaf is a President South West Wales Area and was a member of the Board of The Welsh Conservative Party, serving as Area Chairman for South Wales West.

Altaf has spent his entire working life in public service, previously as a Consultant Orthopaedic Surgeon, holding a number of distinguished clinical posts in Wales and beyond. He has been a fellow of the International College of Surgeons since 1987 and of the British Orthopaedic Association in the UK since 1985. Since 2002, he has also been a Tutor at the Royal College of Surgeons at the University Hospital  of Wales Cardiff.

Altaf served as a Supervisor in Research and Development at Prince Charles Hospital, Merthyr Tydfil between 2005 and 2009, where he was also Lead Clinician on the Steering Group for the implementation of NICE Guidelines, and for Clinical Audit and Effectiveness. He continues to tutor in Orthopaedic Surgery and holds a number of editorial posts which enable him to help shape and direct future research in this branch of medicine.

Altaf has a distinguished research record and is credited with the development of a number of new surgical techniques. He has contributed numerous articles to an array of international journals and has received global recognition for his achievements.

In his spare time, Altaf enjoys playing golf, reading and keeping fit. He is married to Khalida, who worked as a GP in South Wales before her retirement. They have two children, and enjoy spending time with their grandchildren. 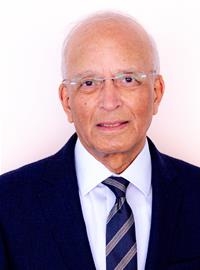