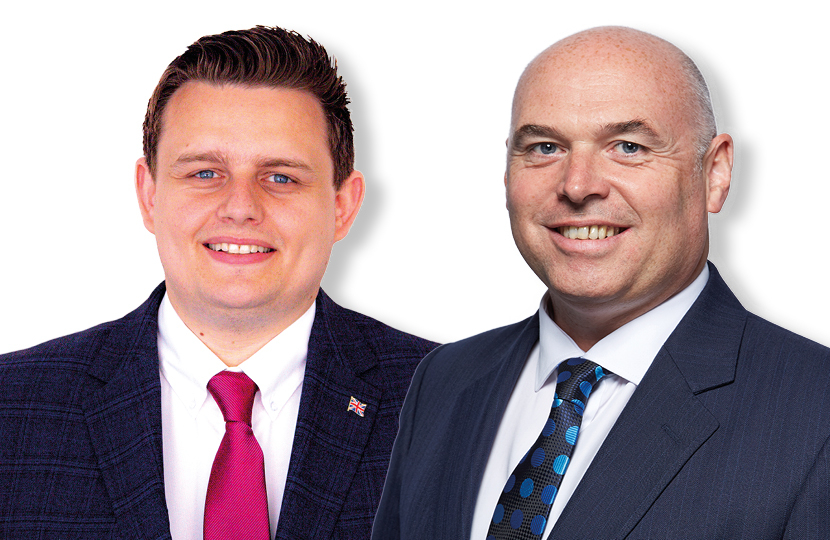 One year on from Labour and Plaid Cymru’s cooperation agreement, the Welsh Conservatives have been looking back at the deal’s progress and its impact on the people of Wales.

Commenting on the anniversary of the deal in his capacity as Welsh Conservative Shadow Economy Minister, Paul Davies MS said:

“Wales has the lightest pay packets in Britain, falling employment compared with UK and nearly a third of Welsh workers are earning below the Living Wage. The Labour Government, backed by Plaid Cymru, have serially mismanaged the Welsh economy.

“Labour and Plaid Cymru’s agreement could have been an excellent opportunity to turn the economic tide, pooling ideas to grow the Welsh economy and deliver opportunities for the people of Wales.

“Unfortunately, one year on, it seems that Labour and Plaid have not produced a single positive idea between them. They are intent on wasting £100 million on more Cardiff Bay politicians and hammering the tourism industry with a new tax.”

“Labour and Plaid have had a year to prove that their cooperation agreement would result in real gains for the people of Wales. Their main policy involves the implementation of a disastrous tourism tax.

“This tax will put Welsh livelihoods at risk as 1-in-7 jobs rely on the tourism sector. The proceeds of which are being disingenuously sold as being for tourism improvements.

“However, Adam Price himself admitted that the money raised could be used to fund their universal free school meals policy, given that local councils will be collecting the tax.

“Labour and Plaid have therefore taken the bizarre position of taxing one of Wales’ most successful industries to fund the free school meals for the children of millionaires.”