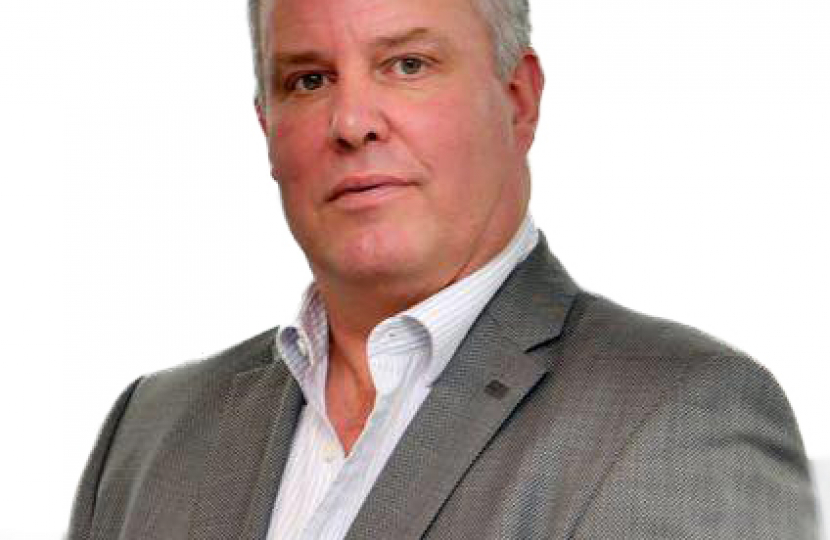 According to a written question from Welsh Conservative leader Andrew RT Davies MS, Zheng Zeguang visited the Senedd estate on the invitation of Mark Drakeford’s government on 6th July earlier this year. The Senedd Commission said it had no involvement in the visit.

In September 2021, three month after assuming the posts he was banned from the British Parliament while Chinese sanctions on MPs remain.

Following a report in November that a BBC journalist was arrested and beaten while covering Chinese state actors attacking protestors fed up with a fruitless zero-Covid policy, the ambassador said it was a “groundless accusation” and that the British journalist “misbehaved”.

“Why the Labour Government thought it appropriate to invite the Ambassador of China to the Welsh parliamentary, especially without the Senedd’s involvement, is beyond me.

“You could pick up the paper any day of the week and see that China should be kept at a firm arms-length given the way it treats its own citizens as well as its aggressive stance on foreign relations, nevermind the question marks that still linger over the origins of coronavirus, which has killed 11,000 people in Wales so far.

“It is also telling that when pushed for details on what the Ambassador discussed with Labour ministers, we get mentions of sports, culture, and academia, but nothing about human rights, a mistake Mark Drakeford is seemingly repeating with Qatar.

“I would urge the Labour Government to think more carefully about the ambassadors it treats with in Cardiff Bay, especially given the lack of need for them to engage due to foreign policy being a matter reserved for the UK Government.”

A separate query from Davies found that the minutes of the meeting won’t be released, with Economy Minister Vaughan Gething saying:

“This was a positive meeting in which opportunities to enhance academic and trade links were discussed, as well as participation in sports, the Welsh cultural offer and the impact of Covid-19. Due to diplomatic sensitivities, there are no plans to publish any further details.”

The Prime Minister recently called China a “systemic challenge to our values and interests” – the country is threatening to invade Taiwan by force, has been known to engage in industrial espionage, is running facilities that have been compared to “concentration camps” to commit “genocide” against Uyghur Muslims, and its Road and Belt initiative has been compared to debt-trap diplomacy.

This is an addition to general human rights abuses, its breaking of the “One Country, Two Systems” model in Hong Kong, and has failed to join the West in condemning Putin’s brutal war in Ukraine.