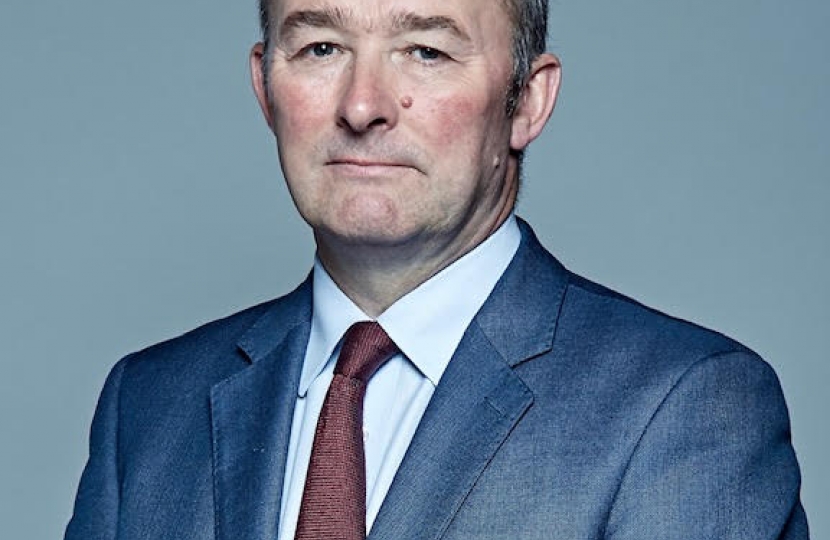 The Secretary of State for Wales will today visit a South Wales haulage company to emphasise the importance of the next Welsh Government delivering the M4 Relief Road.

As part of plans to build a more prosperous Wales, the Welsh Conservatives have revealed an ambitious £2 billion infrastructure plan which will include the delivery of the M4 Relief Road.

The pledge comes following decades of Labour kicking the scheme into the long grass, before unilaterally scrapping it in 2019 - despite spending £157 million towards it.

Plans for a relief road were first proposed in 1991, but there have been decades of delays, changes and renewed efforts to alleviate traffic congestion issues around the Brynglas tunnels near Newport.

At peak times, around 3,000 to 5,000 vehicles use the road approaching the Brynglas Tunnels per hour.

During his visit to the Monex Group the Secretary of State for Wales, Simon Hart, will reiterate the party’s commitment to the scheme, saying:

“The M4 is one of the most important arterial routes in the UK, and is the spine of the southern UK economic corridor.

“Everyone recognises that this gateway is being choked just as you arrive into Wales, restricting economic growth from Newport all the way to Pembrokeshire, making life and business a nightmare for companies such as Monex Group.

“The Welsh Labour Government continues to ignore the problem and instead offers distractions that will hardly skim the surface..

“The easiest way to get this project over the line is by voting for a Welsh Conservative Government in May who can work with myself and others in UK Government to get diggers in the ground as soon as possible.

“People in Wales have had enough of false promises and want a devolved Government that will get things done.”