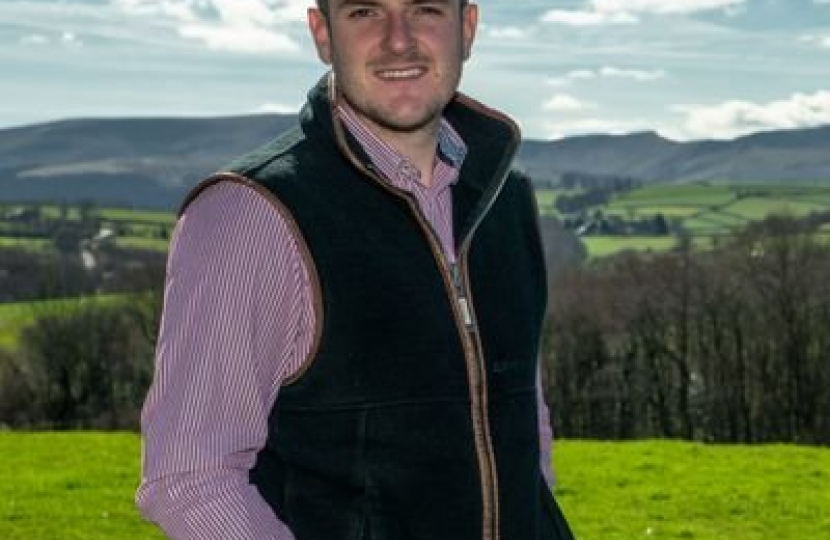 The Welsh Conservatives, on World Suicide Prevention Day, have called on Labour ministers in Cardiff to make sure that people in Wales have better access to mental health support.

The total number of children and young people admitted to hospital for self-harming since 2007 stands at 14,651 with two-in-five – or 40% - of those being admitted over the last five years.

Nearly two-in-three patients across Wales are waiting more than a month for a first appointment with Specialist Child and Adolescent Mental Health Services as of July, which is the worst on record.

“World Suicide Prevention Day is vitally important for spreading the message that no one has to suffer in silence and should always seek support as soon as possible.

“People in Wales need more support than ever with the mental health crisis being exacerbated by the coronavirus pandemic.  Labour ministers need to show they are serious about tackling mental health by making sure money gets to the frontline and third sector charities as quickly as possible.

“It’s high time the Welsh Labour Government finally listened and set up a network of mental health crisis centres that are open around the clock for people to access in mental health emergencies and started to look at introducing a new Mental Health Act to replace the current outdated legislation.”