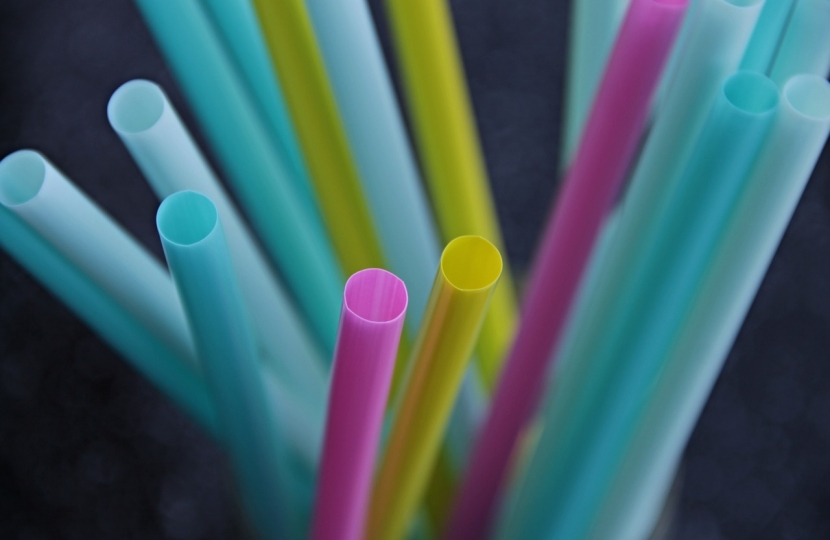 Commenting on the launch of the consultation on banning single use plastics in Wales, Welsh Conservative Shadow Minister for Climate Change, Energy and Rural Affairs, Janet Finch-Saunders MS, said:

“Finally, the Welsh Labour-led Government has stopped dithering and is getting on with banning single use plastics, something which the Welsh Conservatives have been calling for and willing to do for years.

“But once again Wales is behind Scotland and England in bringing these important changes in.

“Without delay the Welsh Government needs to introduce a bottle deposit return scheme as well.”

Andrew RT Davies MS – the Shadow Health and Social Services Minister – has expressed concern over the £22.7 million support package announced earlier this week, after leading figures in the care sector claimed it discriminates against care providers North Wales in favour of those in the south of