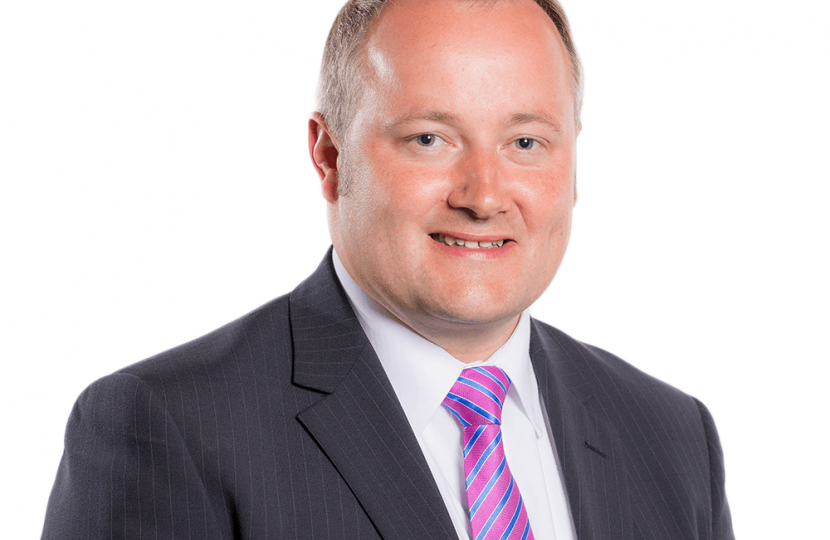 Welsh Conservatives have welcomed the Welsh Government’s U-turn on raising the tuition fee threshold from £9000 to £9250.

In July, the Cabinet Secretary for Education Kirsty Williams AM announced plans to raise the tuition fee cap.

But today she confirmed that the rise would no longer go ahead. In a statement to Assembly Members she said: “[…] I am able to confirm that after consulting with our Universities and the National Union of Students, the maximum tuition fee will remain at £9,000.”

The move mimics the UK Government’s decision to cap tuition fees, and in the same statement the Cabinet Secretary also replicated the Prime Minister’s decision to increase in the repayment threshold for undergraduate loans from £21,000 to £25,000.

"I am pleased to see the Welsh Government's U-turn on university tuition fees.

“Welsh Labour’s original plans to hike the maximum fees chargeable by £295 would have seen students studying in Wales paying more for their tuition than anywhere else in the UK, despite election promises to wipe them altogether.

“Given the gap in attainment between England and Wales perhaps the Cabinet Secretary should follow the UK Government's lead more often.”