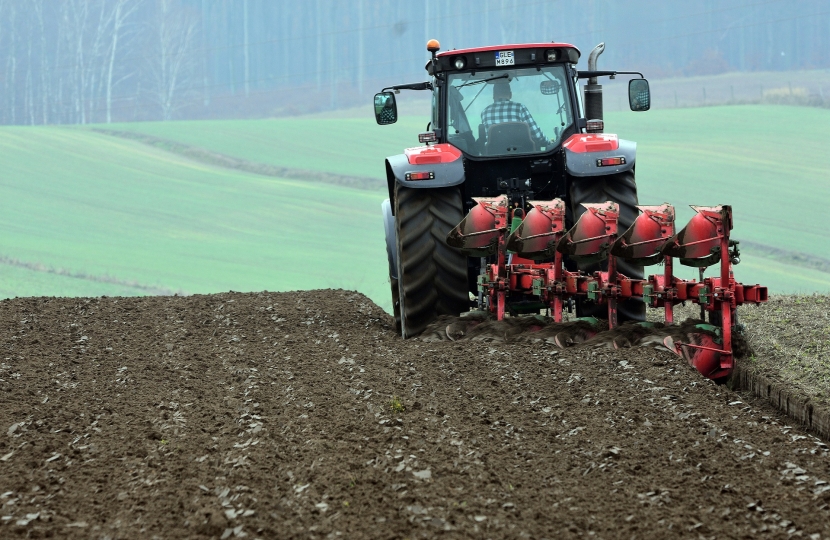 The Welsh Conservative Shadow Minister for Climate Change, Energy and Rural Affairs – Janet Finch-Saunders MS – has today (November 26) pushed back at the accusations of “broken agricultural promises”, accusing the Welsh Government of pulling the wool over the farming unions’ eyes.

The refuted and baseless claims regarding the agriculture budget were made after the Comprehensive Spending Review was announced yesterday.

Mrs Finch-Saunders has actively liaised with the Welsh farming unions on matters of significance to the agricultural sector. In fact, in response to concern raised about the potential impact of the Spending Review, she sent an urgent letter to Simon Hart MP, Secretary of State for Wales.

“With their dodgy mathematics and loose rhetoric, the Welsh Labour-led Government is pulling the wool over the farming unions’ eyes. The claims made of a ‘Brexit betrayal’ over the Welsh agriculture budget and supposed cuts are just plain wrong. The people of Wales deserve better than this nonsense.

“For the 2021/2022 financial year, the UK Government is spending £240 million on agricultural support for farmers in Wales and the remainder of the total of £337 million will come from EU funding that will continue to be accessed for CAP Pillar 2.

“The UK Conservative Government has adopted a consistent approach to farm funding, topping up EU receipts with Exchequer funding to the level of the manifesto commitment. It has also met its commitment to implementing Lord Bew’s recommendations on farm funding by providing additional time-limited funding for Scotland and Wales.

“Farmers in all parts of the UK are in fact in a better position than if the UK had remained in the EU for our manifesto commitment is greater than what was spent on average each year under the CAP, and the UK Government have used the 2019 exchange rates to remove the previous uncertainty of the exchange rate being set each September for Direct Payments.

“This is without noting that the EU CAP budget has been cut by around 10 percent for 2021-2027 compared to 2014-2020, decreasing from €383 billion to €344bn, excluding the UK contribution. Assuming the UK was impacted proportionally, a 10-percent cut to annual budgets amounts to circa £360m each year across the UK, and circa £34m in Wales. This ultimately means that farmers in all parts of the UK may in fact receive more funding than if the UK had remained in the EU.

“To undermine our wavering commitment to British farming is wrong and baseless. Instead of their worthless electioneering, I urge the Welsh Labour Government to set about agreeing to a process of engagement ahead of the next Spending Review. That is what our constituents expect from their elected officials.”