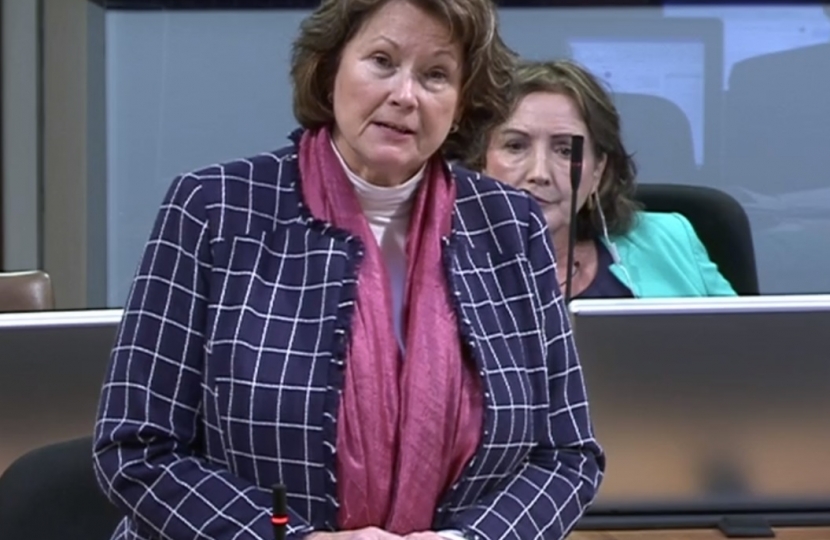 Responding to changes announced by the Welsh Government to the COVID-19 testing system, Shadow Minister for Health Angela Burns AM said:

“I welcome the latest changes to testing processes announced by the Welsh Government today, but there is more to do and Wales is still in desperate need of a dedicated team, whose only role is to have a laser-like focus on running testing effectively and quickly.

“I am concerned that, when plans have been announced for community testing centres and drive-in centres in South Wales, West and North Wales are – weeks later - still in the dark.  This is unacceptable and needs addressing swiftly.

“The Government announcement does not address the issue of laboratory capacity, improving capacity is key to ensuring tests are processed quickly and results returned to be of benefit to individuals.

“Once these issues have been addressed and testing capacity eventually ramps up, it’s then important for testing to broaden and include population testing.

“No one yet knows how long COVID-19 will be with us, and it is vital the Welsh Government raises its game.”