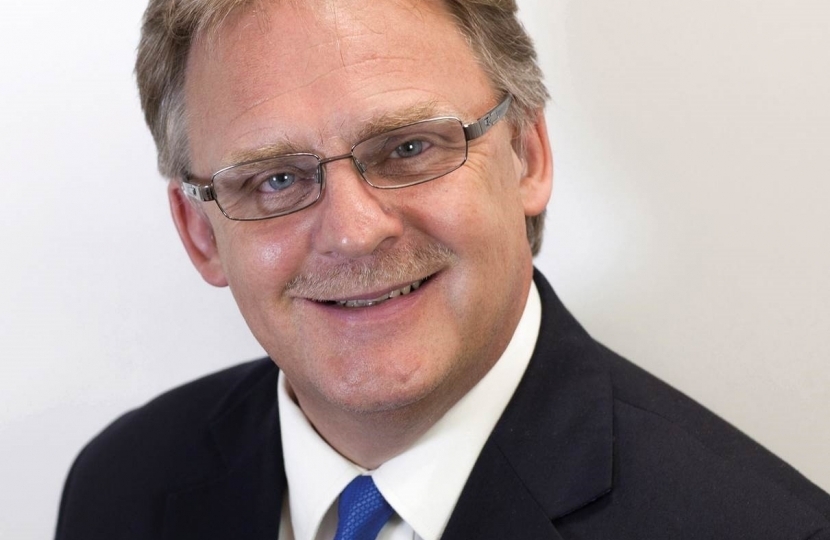 Shadow Minister for Local Government, Mark Isherwood AM, urged the First Minister, Mark Drakeford, during today’s virtual Plenary of the Welsh Parliament to address the serious concerns of Local Authorities with low levels of reserves that they are under threat of ‘going under’.

He said: “Despite the majority of County Councils in North Wales having seen a smaller increase in funding compared to Authorities elsewhere in Wales, they’ve still been able to protect society’s most vulnerable people during the Covid-19 pandemic.

“As I said at the time, I still believe the funding allocation is unfair, but nonetheless Local Authorities with the smallest increases in funding are doing their best to provide vital services.

“Worryingly, Local Authorities across Wales are facing severe financial pressures from the current pandemic, with losses estimated at £33 million a month.

“Urgently, the Welsh Government must address the serious concerns of those Local Authorities with low levels of reserves, who are warning that they will go under without financial help to cover the additional costs of providing services during this pandemic.

“Moreover, the UK Government recently gave an additional £95 million in consequence of the extra £1.6 billion announced for Local Authorities in England, and I urge the Welsh Government to commit to giving that sum directly to our County Councils to prevent them from going under and enable them to continue providing key services delivered by themselves and the independent care sector.”