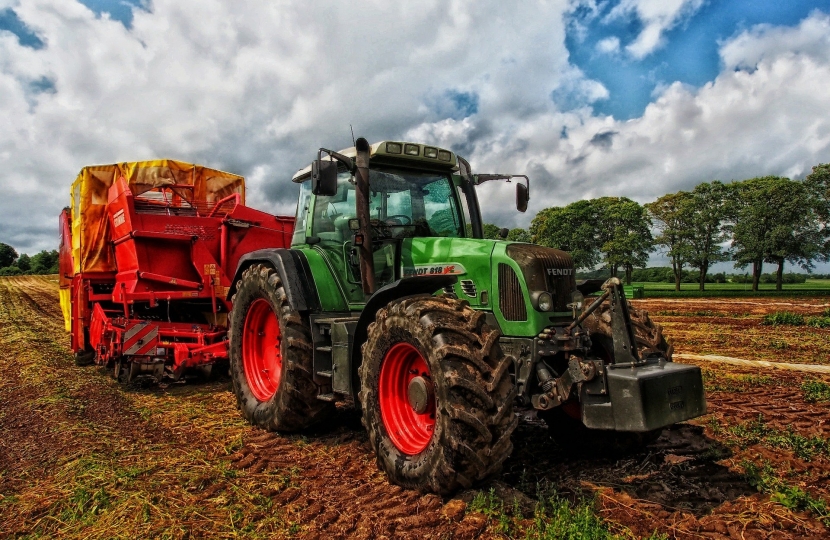 The Welsh Conservative Shadow Minister for Climate Change, Energy and Rural Affairs – Janet Finch-Saunders MS – has reiterated her calls for an independent review of the Rural Development Programme (RDP).

Her comments follow the disclosure that the Welsh Government is repaying €3.4m (£3m) of rural funding to the European Commission following a critical audit report. In a Written Question to the Minister, Mrs Finch-Saunders asked:

“Further to the disclosure that €3.4m will be repaid to the European Commission, will the Minister agree to an independent review of the Rural Development Programme 2014-20?”

“The Minister’s failure to effectively manage CAP funds is a financial hit to farmers and rural communities.

“Urgent assurances are needed that the three million being returned to Europe will not result in a reduction in the resources available to rural communities and farms in Wales.

“This latest crisis with RDP 2014 – 2020 follows a long list of scandal, including £53m being awarded without ensuring value for money; farmers finding application windows sporadic and under-resourced; complexity resulting in farmers resorting to paying advisers and consultants to assist; and the Welsh Government hoarding millions and resorting to using the plus three flexibility so to stretch the spending of funds for 2014-2020 beyond that timeframe.

“Welsh Government must deliver an independent review of the RDP not only so that answers are provided in relation to what has happened, but also so that important lessons are learnt for future agricultural policy.”