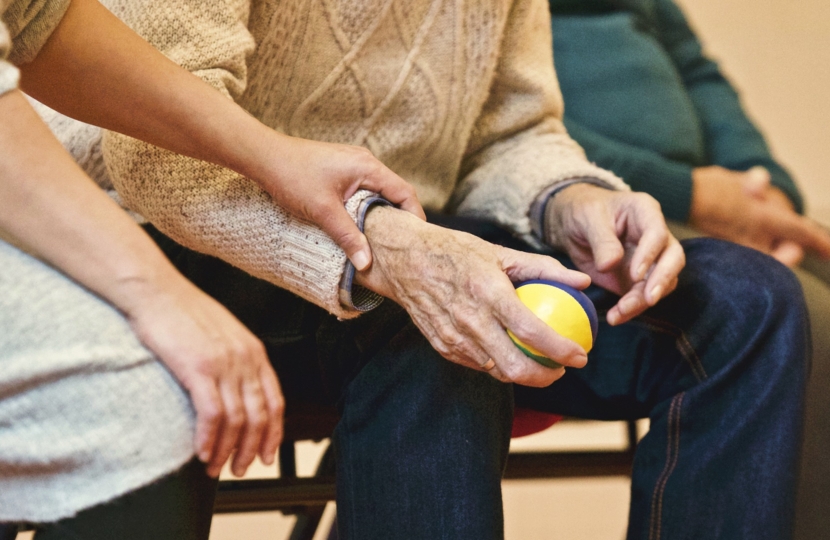 Andrew RT Davies MS – Shadow Minister for Health, Social Services and Sport – has today (July 21) welcomed the joint statement released by the Older People’s Commissioner for Wales and Equality and Human Rights Commission in Wales, in which they announced that they would “…consider whether the Welsh Government and public bodies in Wales have met their responsibilities to uphold the human rights of older people”.

“It’s clear there were some serious failings in the way the Welsh Labour Government handled this crisis in respect of care homes, their staff and their residents. The testing regime in Wales has been extremely poor and Labour ministers have failed to implement a satisfactory system to protect those most vulnerable in our society.

“The Older People’s Commissioner for Wales and Equality and Human Rights Commission in Wales also highlight other areas of significant concern such as inappropriate blanket healthcare decisions on ‘Do Not Attempt Resuscitation’ (DNA-CPR) notices and the apparent discharge of Covid-19 positive older people from hospitals into care homes.

“It’s only right these decisions are now fully scrutinised and the Welsh Labour Government must now commit to a fully independent public inquiry into what’s happened in Welsh care homes.”

“What has happened in Welsh care homes will likely be remembered as a national scandal. I have been absolutely shocked by the failure of Health Minister’s administration to roll out widespread testing of care home residents and have repeatedly raised concerns about the anxiety felt by many vulnerable people signing DNA-CPR forms.

“Older people’s experiences during this pandemic have strengthened the case for further protection of their rights in law, as well as improved knowledge and recognition of these rights. It is why I proposed a Bill to enshrine the rights of Wales’s older people in our legislature earlier this year.

“I know this cause will be championed by Andrew as he begins his work as the Shadow Minister for Health and Social Services. I look forward to working with him to continue championing the rights of older people and look forward to seeing my proposed Bill introduced by a Welsh Conservative Government in 2021."