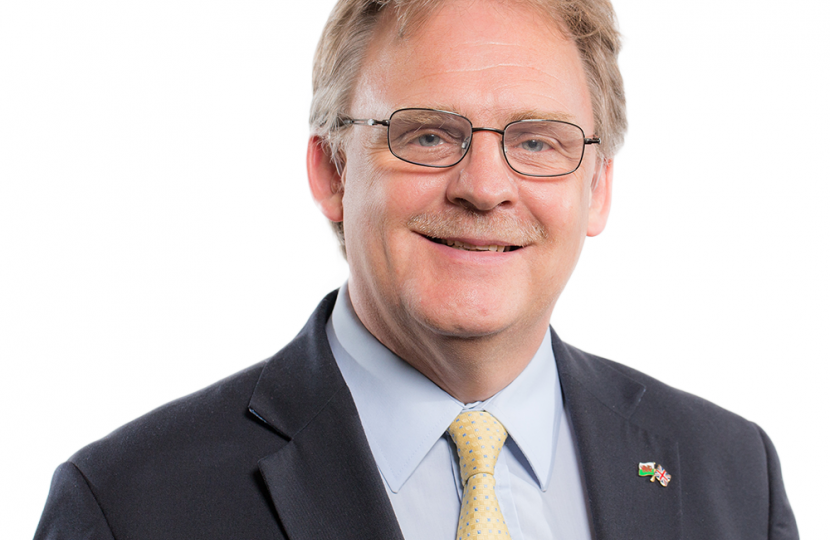 The Welsh Conservatives have today welcomed the announcement by the Conservative Government that Wales will be receiving a £320m investment into the armed forces.

The new details announced today mean that we will see an increase in army footprint in Wales (6.7% to 7.3%) and the Welsh cavalry will be repatriated to Wales in Caerwent, Monmouthshire as part of this announcement.

Alongside the increased number of troops in Wales, this announcement will mean that Wales will see the basing of a reserve unit in Wrexham.

Overall, these announcements will see a £320 million investment in Wales delivering £1 billion of prosperity to the people of Wales.

Other key points included in the announcement made today include:

It follows news from the recent Budget that Wales will receive funding for a Veterans Commissioner for Wales, intended to improve the lives and opportunities of the Welsh veterans’ community.

“This announcement just reinforces the commitment shown by the Conservative Government to our armed forces in Wales. This further commitment will deliver £1 billion of prosperity to Wales, thus helping the nation flourish economically whilst putting our forces at the heart of policymaking.

“This great news coupled alongside the promise of funding for a Veterans Commissioner for Wales means that Wales will play an even more pivotal role in our armed forces going forward.

“Wales has a proud record of supporting our armed forces and I look forward to it improving further thanks to these changes.”