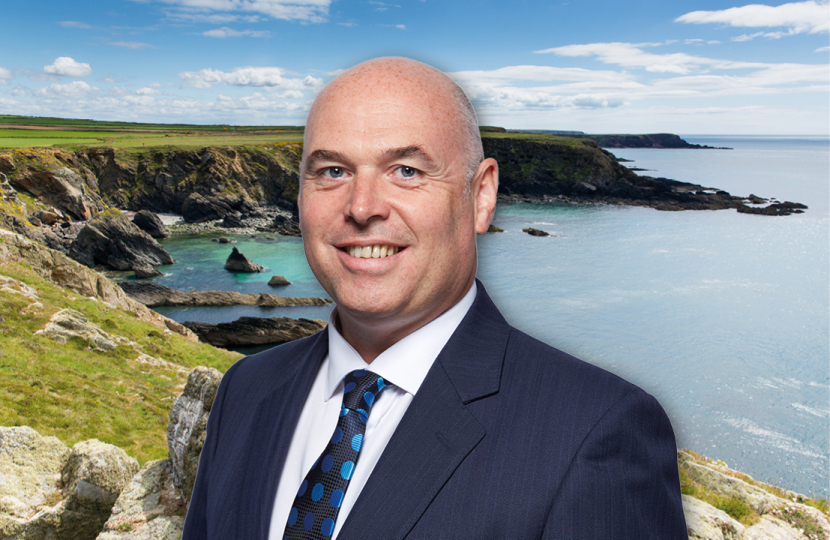 News that the UK Government has struck a £26 million deal with Labour ministers to establish a freeport in Wales has been welcomed by the Welsh Conservatives.

Both governments have also agreed that they would be prepared to consider creating another freeport in Wales if a truly exceptional proposal was presented at the bidding stage.

“Creating a freeport in Wales will be a real shot in the arm for our economy and the country as a whole with more high-quality jobs and investment as a result.

“Freeports bring a vast array of opportunities and benefits, and this exciting project highlights just how serious the UK Government is about levelling up Wales.

“It is incredibly positive to hear a second freeport could be on the cards, and I sincerely hope lots of innovative bids are submitted.

“This landmark milestone just goes to show what can be achieved when Labour ministers in Cardiff Bay stop picking fights with the UK Conservative Government and work with them instead.”