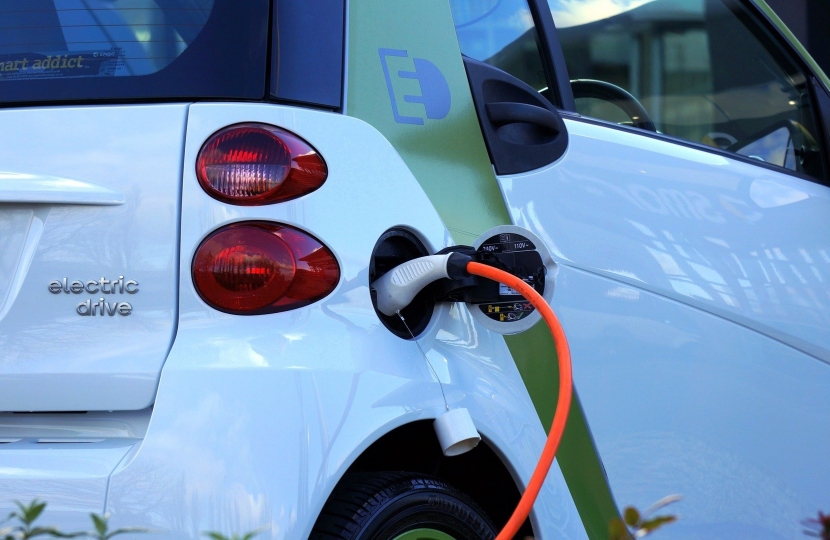 Welsh Conservatives have given a broad welcome to the announcement by the Prime Minister on the Ten Point Plan for a Green Industrial Revolution.

Included in the announcement were details on advancing nuclear as a clean energy source, across large scale nuclear and developing the next generation of small and advanced reactors.

The energy arm of Rolls-Royce, and other partners in a consortium, want to build a network of small modular reactors, around a third of the size of current stations, with plants planned for Wales.

Plans were also announced to accelerate the transition to electric vehicles, with North Wales, the West Midlands, and North-east England to be backed within the plan.

“As Conservatives, we are committed to a cleaner, greener future for Wales, the UK, and the rest of the world, and energy production means that are renewable, efficient, and meet the changing needs of a changing nation.

“Small modular reactors, for example, are just part of the energy system, which we Welsh Conservatives will support alongside gas for hydrogen production, as well as increasing our commitment to renewables including tidal energy, all of which are vital if more electric vehicles are going to be on the roads.”

“This is an exciting and ambitious announcement by the Prime Minister, which will release £12 billion of government investment to create and support up to 250,000 highly-skilled green jobs in the UK, and spur over three times as much private sector investment by 2030.

“However, it’s vital that the Welsh Labour-led Government steps up and introduces measures to facilitate these ambitious plans.”

“I am particularly pleased to hear North Wales mentioned in this announcement, and will be following developments in the sectors, such as engine assembly and the use of nuclear energy, with interest.

“Again, echoing Russell’s comments, we now need to see how the administration here will work to speed up and ease the process of this ‘Green Industrial Revolution.”