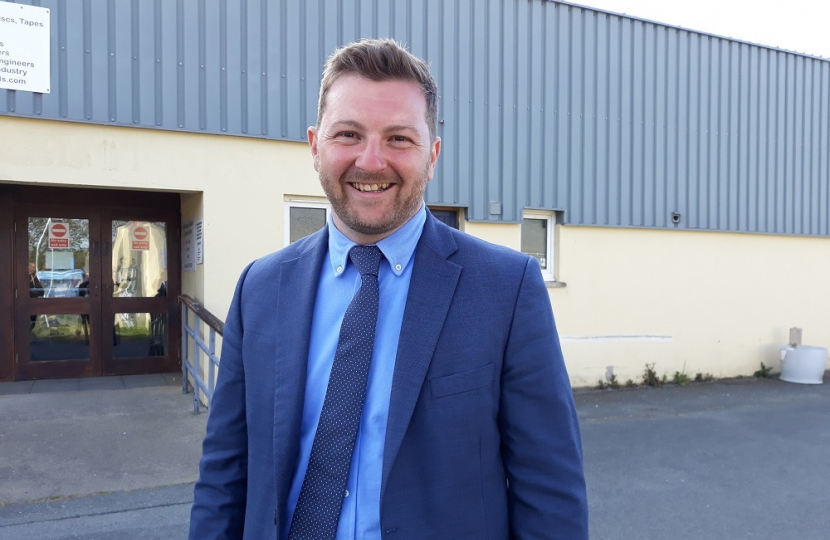 Welsh Conservatives welcome the announcement that the First Minister will be chairing a summit on the issue of phosphates and building on flood plains.

The news was announced by the Minister for Climate Change, Julie James MS, in her response to a question by the Shadow Minister for Rural Affairs, Samuel Kurtz MS.

However, questions have been raised as to why this was not announced by the First Minister himself.

“I am pleased that the Minister has announced a summit on phosphates and building on flood plains to take place on the first day of the Royal Welsh Show.

“For years, Labour Ministers in Cardiff Bay have failed to ensure that there is sufficient housing stock in Wales, leading to many first-time buyers being shut out of the market. This Labour Government needs to address these failures and ensure local authorities are not held back by unnecessary bureaucracy.

“Labour Ministers in Cardiff Bay need to address the housing crisis in Wales through meaningful action, not by political posturing with their nationalist coalition partners.”

“It is a relief that Labour Ministers are finally beginning to listen to both our farming and house-building community, however it is disappointing that this announcement was made in passing by the Minister for Climate Change rather than by the First Minister himself.

"I look forward to attending the Royal Welsh Show and hope that finally, Welsh Government can get to grips with the scale of the challenge in front of us.

“For too long farmers have been at the pointed end of unfair criticism around water quality in Wales. This summit needs to deliver for the agricultural industry as well as the house building industry, which has been ‘on stop’ in too many areas due to phosphate levels.”