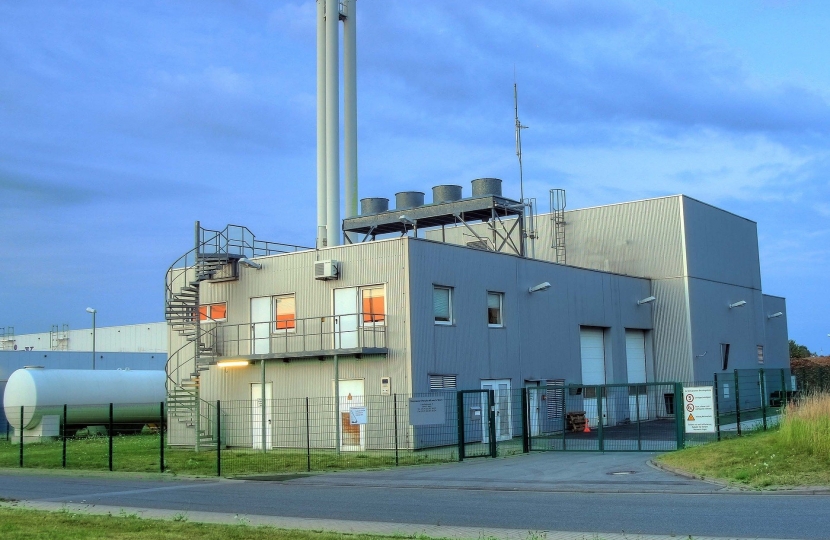 Russell George MS – the Shadow Minister for Economy, Transport and Mid Wales – has expressed his delight that Labour has listened to Welsh Conservative calls to impose a moratorium on approvals for new large-scale incinerators.

The U-turn was announced in a statement today (March 25) by the Environment Minister, who wrote that there will be an “… immediate moratorium on any future large scale energy from waste developments”.

Commonly known as large-scale incinerators – such as the controversial one in Barry in the Vale of Glamorgan, and one proposed in Mr George’s constituency – they burn domestic and commercial waste often transported many miles.

“I’m delighted to see that Labour have seen sense, listened to us – and as importantly listened to the voices of people in Wales – and done a U-turn over these large-scale incinerators. With the Welsh Government developing its future waste strategy, I have been calling for a moratorium so they can take stock of the environmental impact of incinerators and also for consideration on whether there would be any over-capacity of large incinerators in Wales.

“It’s not what the people of Montgomery want or need, and the supposed ‘green’ benefits are vastly outweighed by the distances that waste for them needs to be transported.”

“Welsh Conservatives are the stewards of the environment, and are committed to a post-pandemic Wales that has been built back greener using innovative and clean technology, such as hydropower and nuclear, and so I too welcome this U-turn by Labour.”