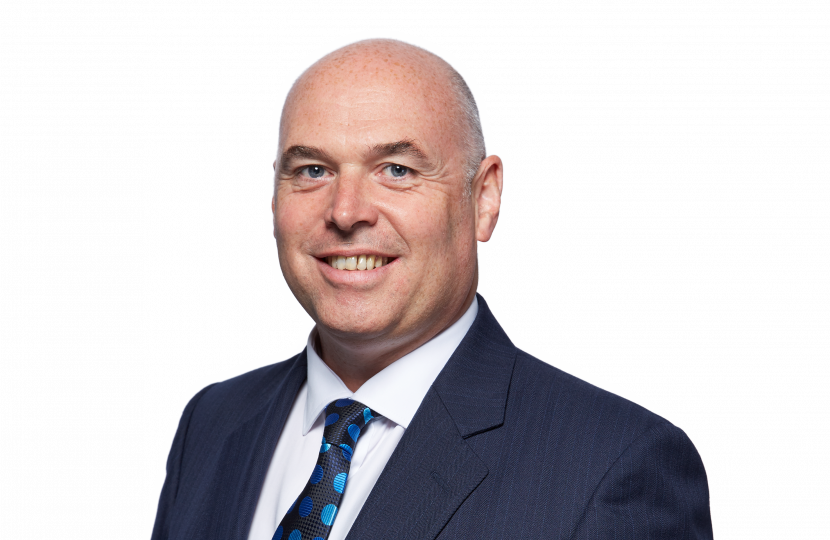 The UK Government has announced that wholesale prices will be fixed for all non-domestic energy customers for six months – including businesses, community organisations, hospitals and churches.

“The war in Ukraine, on top of the unlocking of economies from Covid, has been driving up energy prices, causing immense concern for businesses across Wales. Their worries should at least in part be alleviated by the significant measures announced today.

“It is welcome to see the Conservative Government stepping in to address this pressing issue. For weeks, the Labour Government in Wales have passed the buck on energy costs, despite possessing some of the levers of power themselves.

“The Welsh Conservatives welcome the wider approach of cutting taxes to drive economic growth and look forward to further announcements on Friday.