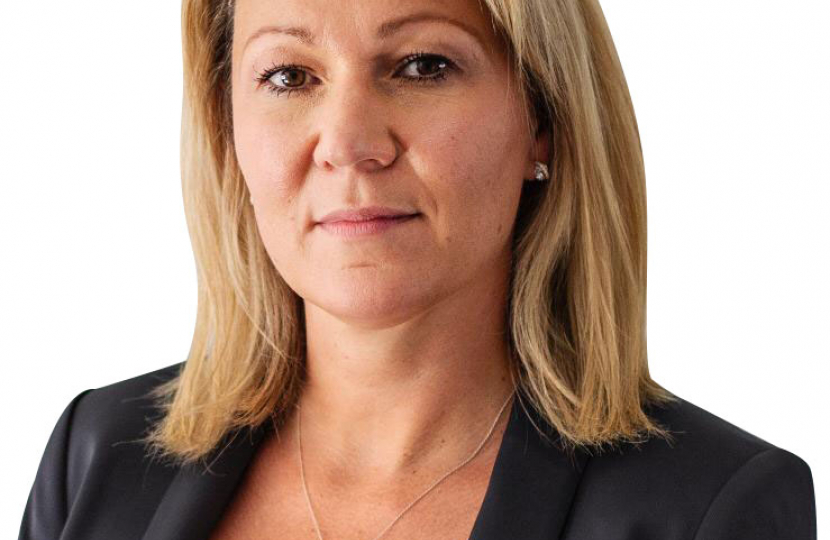 Shadow Minister for Education Laura Anne Jones MS led a discussion at Welsh Conference today (Saturday 21st May) on the state of education in Wales.

Councillor Richard John opened by saying that schools themselves “know what’s in the best interests of their students” and called on Ministers to trust the professionals rather than imposing diktats from Cardiff Bay. Councillor Amanda Jenner added that teachers were under immense pressure during the pandemic and continue to be, with the “seismic” rollout of the new curriculum adding “I really hope Welsh Government can take their foot off the pedal and let schools take the lead”.

Adding to the conversation on the curriculum, Laura Anne Jones MS welcomed potential opportunities but also said that “one of the biggest problems is that teachers don’t feel supported – they don’t know what the end goal is, what exams will look like. How can they prepare for that?”. The Labour Government needs to support teachers and educators, instead of imposing massive reforms without an adequate support structure. The Shadow Minister for Education also said that Ministers should have taken more responsibility for educational decisions during the pandemic, rather than passing the buck to school leaders and letting them take the brunt of criticism.

Regarding higher education, Jamie Daniels criticised Universities who still insist on online learning, referring to his own experiences and adding that “students are universally against paying £9000 a year for effectively a Zoom call”. Face-to-face teaching is so important and it is essential that students get their full value for money in educational settings.

Cllr John outlined the impact of Covid restrictions on our children, saying “it’s done a lot of damage, and I feel so frustrated – we’ve got to learn the lessons of this experience. How could the Labour Government not agree to an inquiry to learn the lessons?”. Welsh pupils missed the most days of school on average, 66, of any in the United Kingdom. This has had a significant mental health impact, and Cllr Jenner said that referrals to social services have shot up since these lockdowns.