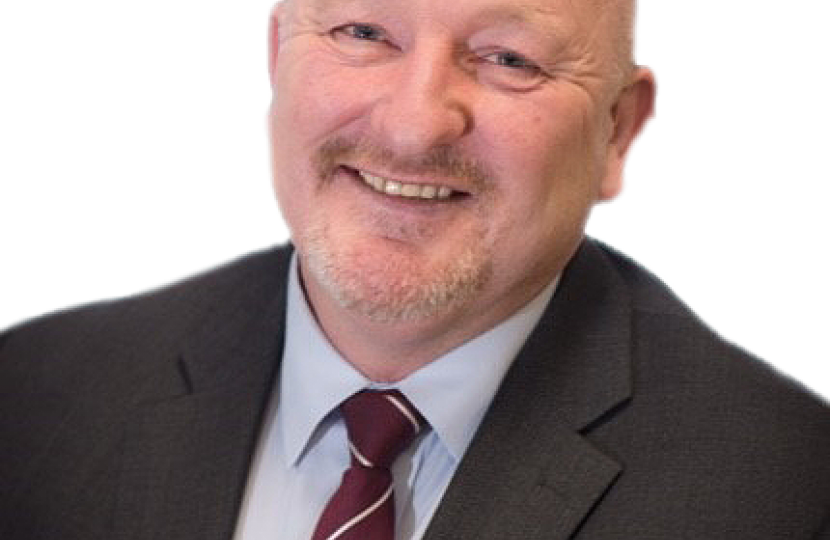 Shadow Finance Minister Peter Fox MS has today questioned the potential deal between the Welsh Labour-Plaid Cymru and the effect it will have on the upcoming budget.

During his questions to the Minister this afternoon, he also accused Labour of signing up to Plaid’s whacky wish-list which included several stealth taxes –junk food tax, a tax on drivers and a tourism tax – which would have dire consequences for jobs in Wales.

Fox called for an ambitious plan from the Welsh Labour Government that embraces the future, puts an end to the difficulties of the past 18 months and embraces the potential of Wales.

“Minister, do you agree with the First Minister's previous claim that Plaid Cymru believes in voodoo economics and has a habit and, I quote, again, 'promising people things that I know are simply not possible.'’?

“I’ve mentioned this, Minister, given that Welsh Labour, your Government, and Plaid are currently negotiating a co-operation agreement. Yet, Minister, we still do not know what is in the agreement. What will it mean for the Welsh Government's budget in December? All we have had so far is a vaguely worded Welsh Government statement published last month, and I don't think that's acceptable. And as a responsible opposition, we need to have the opportunity to scrutinise this deal and to look into what it will mean for the hardworking Welsh taxpayers. After all, it is taxpayers that will ultimately foot the bill for this deal. Plaid's manifesto shopping list included, as we know, full devolution of justice, which the Silk Commission estimated would cost about £100 million, and they were also talking about borrowing £4 billion from the private sector to fund various policy commitments. And just let that sink in for a moment.

“So, Minister, in the spirit of accountability and scrutiny, will you outline what commitments from the Labour-Plaid agreement will feature in the upcoming budget, and how will these be funded?”

“Sadly, the upcoming budget looks like it could be the latest in a long line of backroom deals between the Welsh nationalists and the Labour Party.

“We need an economic plan for well-paid, secure jobs but instead the people of Wales get another cooked-up deal between Labour and Plaid that on the evidence of the last 22 years will deliver little to no benefit to Wales’ public finances.

“Plaid’s manifesto contained several stealth taxes that would risk our economic recovery, put jobs at risk and threaten our financial security. After the challenges of the past 18 months these must be avoided at all costs.

“After more than two decades in power and numerous budgets, the Welsh Labour Government has failed to deliver increased prosperity for hardworking people and their families in Wales, and there’s little reason to believe that this latest deal will be any different.”