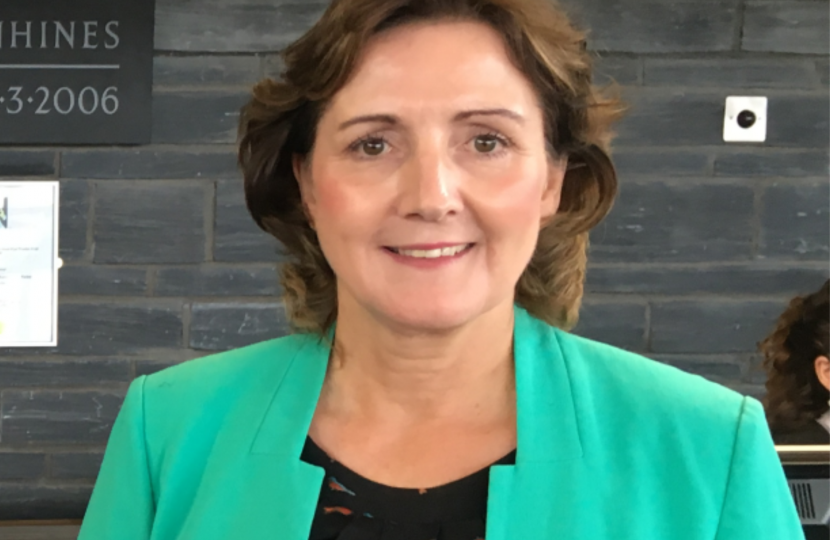 Concerningly, almost half of the households that benefitted from a Nest Energy Improvement package in 2020 did not live in fuel poverty.

While squandering this money, Labour failed to meet any of its fuel poverty targets by 2018 resulting in an estimated 200,000 Welsh household living in fuel poverty with another 153,000 at risk.

“The verdict by the inquiry is disappointing but not surprising. Labour’s policies have continued to be out of touch with the needs of the people of Wales and its poor record on addressing fuel poverty speaks for itself.

“Labour Ministers in Cardiff Bay need to stop playing politics with the rising cost of living and address the real very concerns that people in Wales have.”