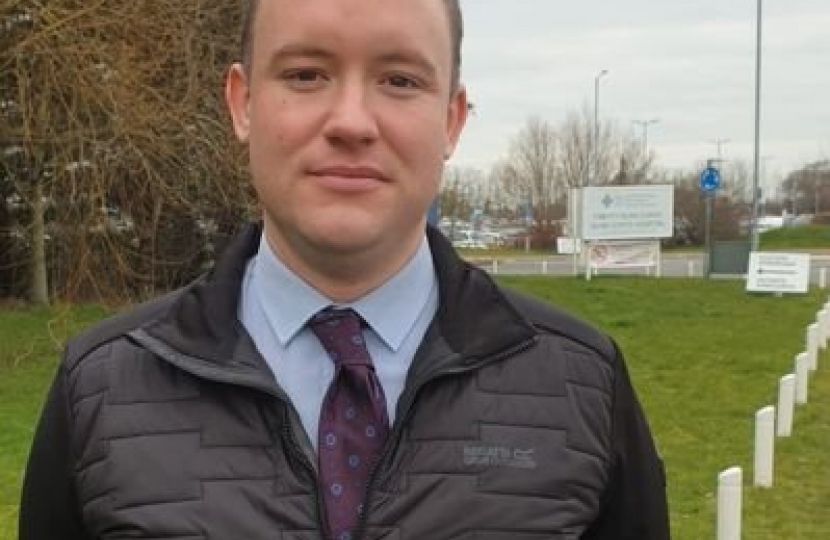 The Welsh Conservative Shadow Minister for Social Services has raised serious concerns following a report that Wales has the highest proportion of children in the UK being cared for by the state.

“This shocking report is a damning indictment of Labour’s mismanagement of Wales, where now more than 7,000 children are currently being looked after away from their home.

“A lack of improvement in our education system, combined with a failure to lift our most desperate communities out of poverty, has created an uneven playing field where far too many children are left behind never to realise their full potential.

“We need to see urgent action from this new Labour Government to tackle these problems before we see another lost generation in Wales.”