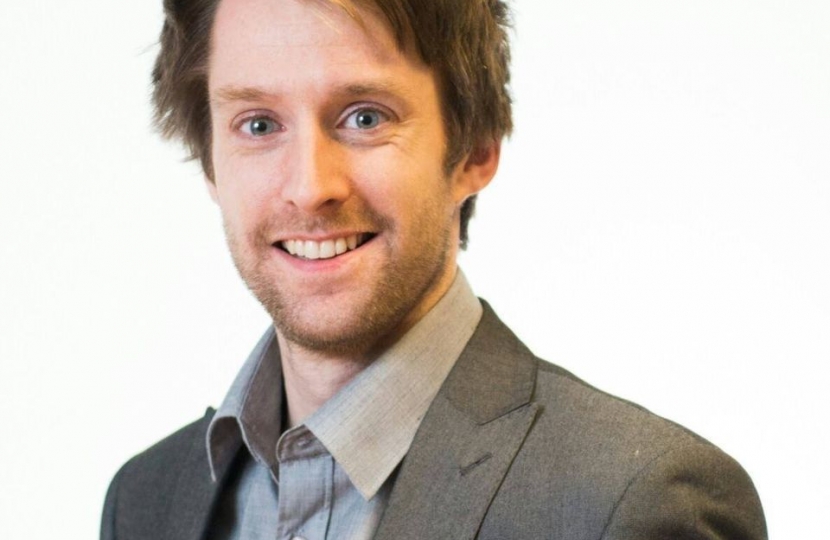 “Since the start of devolution, councils in Wales – under Labour Governments - have had to raise council tax by a whopping 188 per cent.

“The devil is always in the detail and this announcement by Labour and Plaid Cymru to reform council tax glosses over a number of areas.

“The last time a revaluation took place in Wales one in three families were hammered by higher bills – and as we recover from the challenges of the pandemic that simply can’t happen again.

“Labour and their coalition buddies in Plaid should use some of extra billions in funding from the UK Government to properly fund local authorities and ensure families are not unjustifiably hit by higher council tax bills in the years to come.”

The Welsh Conservatives have also reiterated their concerns over Plaid Cymru’s opposition status after the party was included in a Welsh Government press release on this matter.

“I find it incredible that Plaid Cymru still claim to be an opposition party in the Senedd when they are working hand in glove with Labour.

“You either jump into bed with Labour or stay as an opposition party. The integrity of the Senedd hangs in the balance and the Llywydd must take action to protect Welsh democracy.”