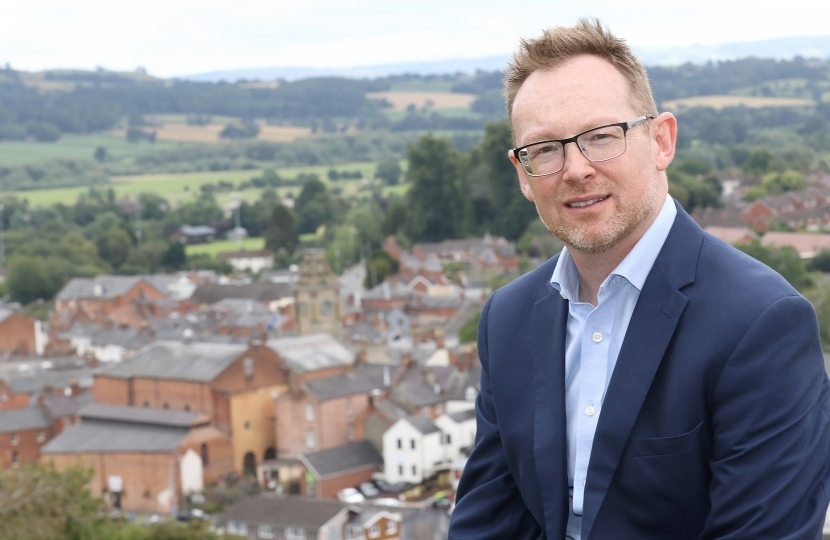 “I am pleased to see uniformity in this recommendation across the United Kingdom, especially given that this will hopefully mean no more lost school days for children who have missed out so much already over the last year and a half.

“Parents and teenagers should now decide together whether or not to have the jab, especially if the Welsh Government plans to curtail their freedoms through vaccine passports should they choose otherwise.

“While the decision to extend who can have the vaccine is a positive development, booster jabs for the most vulnerable is a far more logical priority that will prevent hospital admissions and, thus, the overwhelming of NHS Wales which we are seeing now and, of course, future restrictions.

“I will be calling on the Welsh Labour Government to bear this in mind in the event that they act upon the Chief Medical Officer’s recommendation.”