Welsh Conservatives renew call to #SaveOurZoos before it’s too late 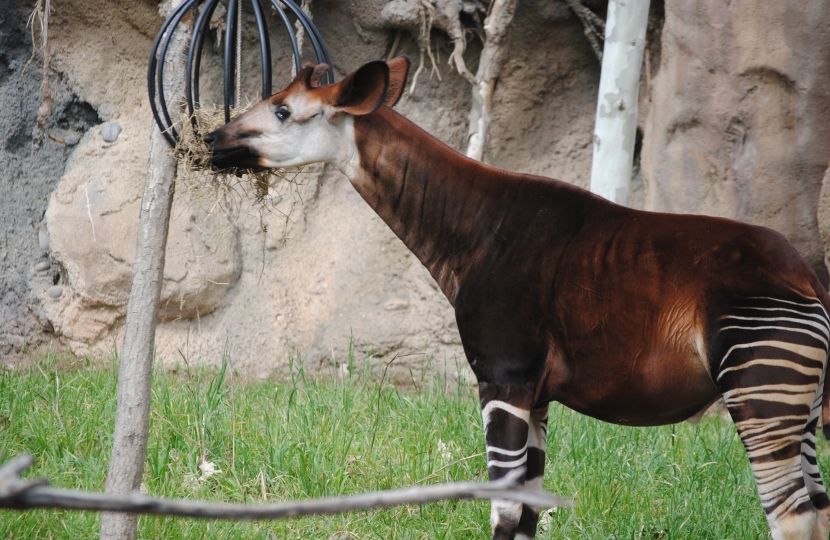 Zoos and aquaria in England have been given the green light to reopen from next week, protecting these vital tourist attractions and places of research, as well as safeguarding the lives of animals that could otherwise have been euthanised.

However, no such lifeline has been thrown to zoos here.

Andrew RT Davies MS – the Shadow Minister for Environment – has renewed the Welsh Conservative call, which follows an online petition for the Welsh Government to establish a Zoos Fund to safeguard the animals and the zoos.

“We’re a nation of animal lovers, but the Welsh Labour Government’s lack of action over establishing a Zoo Fund and re-opening zoos and aquariums here goes beyond its usual dithering into being cruel.

“With no financial support and with no visitors, zoos and other open-air animal tourist attractions will shut for good, jobs will be lost, and animals will likely have to be put to sleep. It’s crazy and it’s cruel.

“It’s possible to introduce social-distancing measures for these places, and there is still time for the First Minister to do something financially, too, about this situation. I urge him to do the right thing, and let zoos re-open.”