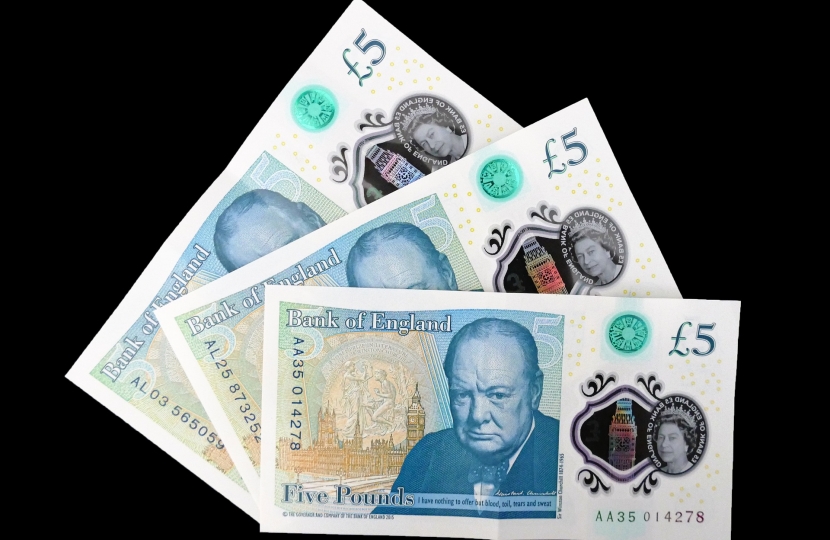 The Welsh Conservatives are today pledging to cut the budget for Special Advisers within the Welsh Government. Figures released by the Welsh Government released earlier today show that the pay bill cost for the period 1 April 2019 to 31 March 2020 totalled £835,840.38.

“Almost a million pounds per year on Special Advisers is not the right priority for a Welsh Government. The Welsh Conservatives would cut the number and the cost of the Special Adviser team as an immediate act on being elected to govern Wales.

“Under the Welsh Conservatives there would be one Special Adviser for each Minister in just seven government departments and the total budget for the entire Special Adviser team would be capped at half a million pounds.

“This would be a budget line cut of £335,000 minimum per annum which, over five years, would save taxpayers more than one and a half million pounds.”

Labour MSs – who also stood as Cooperative Party candidates – have been accused of hypocrisy for supporting the minimum unit alcohol price (MUP) while the Co-op shop pushes cheap alcohol in online offers.