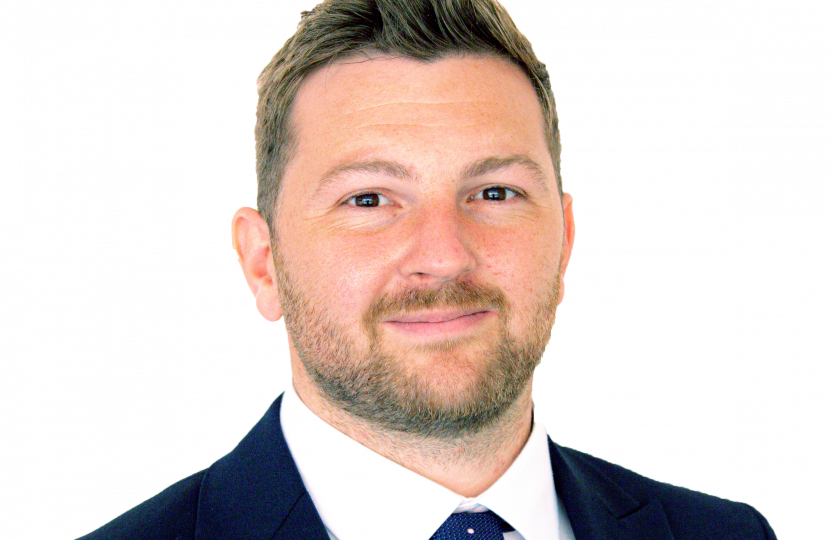 “The current broadcasting settlement is great value for money for Welsh taxpayers, with Wales getting back £70m more than we put in.

“This support means the best of Welsh television is seen throughout the UK and the world, which supports much-needed jobs at home.

“At a time when the cost-of-living is growing, it makes no sense to burden people in Wales with a higher license fee which would result from devolving broadcasting.”

“Welsh language broadcasting is fully backed and supported by the UK Government.

“The UK Government have just given S4C an extra £7.5m, which means the Welsh language will thrive on television and online.