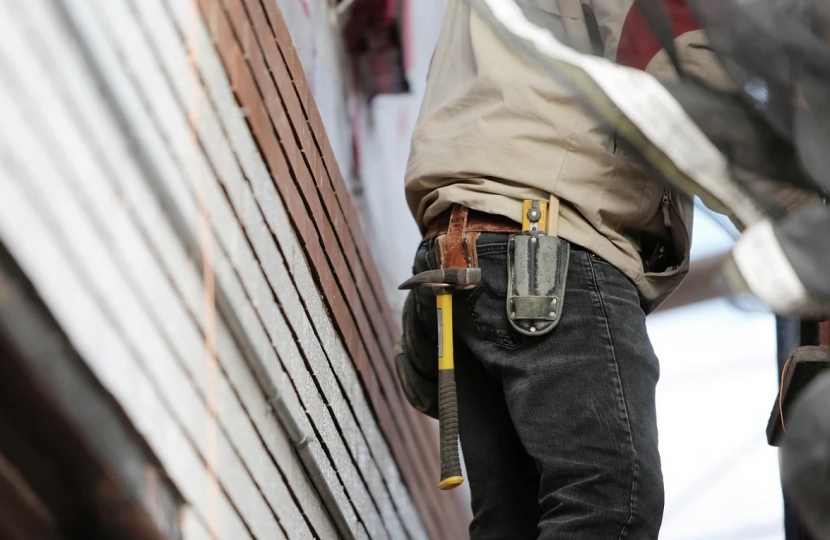 Welsh Conservatives have today launched their recovery plan for families, workers and businesses in Mid Wales.

For 20 years, communities across Mid Wales have been ignored by Labour administrations in Cardiff Bay.

Welsh Conservatives will change that after May’s Senedd election and get Mid Wales on the road to recovery.

The recovery plan for Mid Wales will:

·       Create a £250 million Rural Road Fund to tackle the blight of potholes caused by years of underfunding by the Labour Government, improving transport and increasing safety.

·       Work with the Home Office to establish a National Rural Crime Taskforce for Wales.

The plan for Mid Wales is on top of the Welsh Conservatives’ commitments to:

“For too long, successive Labour governments in Cardiff Bay – propped up by the Lib Dems and Plaid Cymru – have ignored the specific needs of Mid Wales.

“That’s why May’s Senedd election is the most important in a generation. The pandemic has put Mid Wales at a crossroads – and as the vaccine rolls out, the election will decide which road we take.

“We can’t risk more of the same by continuing with a tired, clapped-out Labour Party propped up by their little helpers, continually breaking promises to the communities of Mid Wales such as the introduction of draconian NVZ rules that will devastate many rural businesses.

“Welsh Conservatives will deliver change and build a better Wales with a dedicated recovery plan for families, workers and businesses across Mid Wales.

“We’ll open up Mid Wales with a rural road fund and investment in the A470, we’ll scrap the draconian NVZs, we’ll boost local economies by launching a Tourism Towns Fund, as well as ensure the Royal Welsh Agricultural Show is better than it has ever been by introducing a support package.”

“Labour—propped up by the Lib Dems—have taken Brecon and Radnor and Mid Wales for granted for too long, and it's summed up by their determination to push through disastrous NVZs despite its devastating impact on our farmers.

“But this Senedd election is one of the most important for Brecon and Radnorshire in many years because this time change is possible.

“A vote for Labour or the Lib Dems will result in five years of the same, where both parties haven’t delivered what our country needs.

“Whilst a vote for the Welsh Conservatives is to focus on our economic recovery and delivering more jobs, better hospitals and first class schools.

“With new energy and new ideas, our recovery plan will build a stronger Brecon and Radnorshire, and a better Wales.”