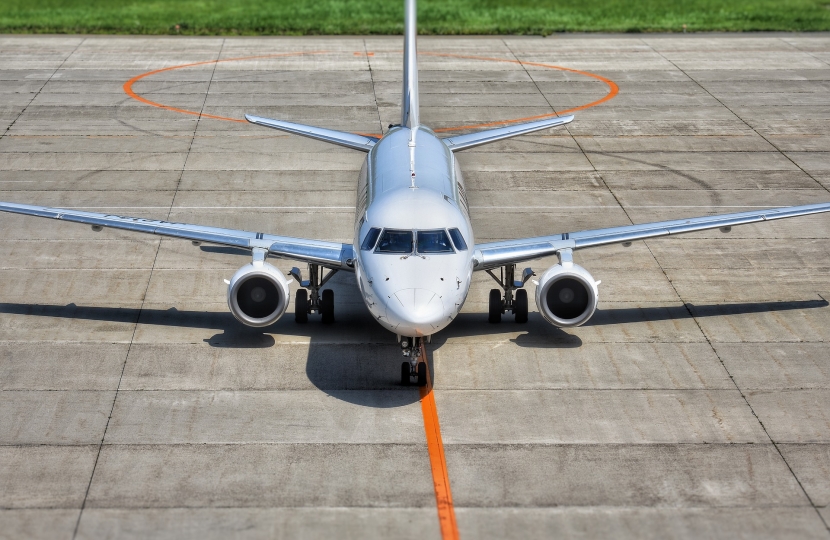 In the debate today (March 10) on Cardiff Airport, Russell George AM – the Shadow Transport Minister – called for the Welsh Labour administration to accept a five-point plan for not just its growth, but also for its survival.

The debate came days after the collapse of Flybe, which operated a range of routes from the airport, and just months after the airport posted a pre-tax loss of £18.5 million.

The five point-plan has the aim of making the airport an attractive prospect for commercial investors and return the airport to private ownership at the earliest opportunity and at a profit to the taxpayer.

The AM who spoke in the debate said no-one could fail to recognise the economic and social importance of Cardiff Airport to Wales, and that a successful international airport will contribute to Wales being globally and regionally competitive, while boosting the economy through greater opportunities for social mobility, tourism, business, and inward investment.

“Since the Welsh Government’s acquisition of the airport in 2013, it has incurred a significant increase in pre-interest and pre-tax losses and a significant reduction in the value of net assets.

“Passenger numbers have still not archived the government’s own targets , and continue to be below the dizzy heights of the 2.1 million which were achieved back in 2007.”

Speaking after the vote, he said:

“I am disappointed that the Welsh Conservatives’ amendment was not accepted, but it is still our stance that ours is the only viable plan for the success of the airport. We don’t, sadly, see Labour’s plans working, and will therefore be revisiting the airport in this Chamber again, I fear, especially in the run-up to the 2021 Welsh Parliament elections.”

Today’s announcement from Mark Drakeford and Adam Price contained a number of measures giving responsibilities to local authorities, including in the areas of land transaction tax and planning.