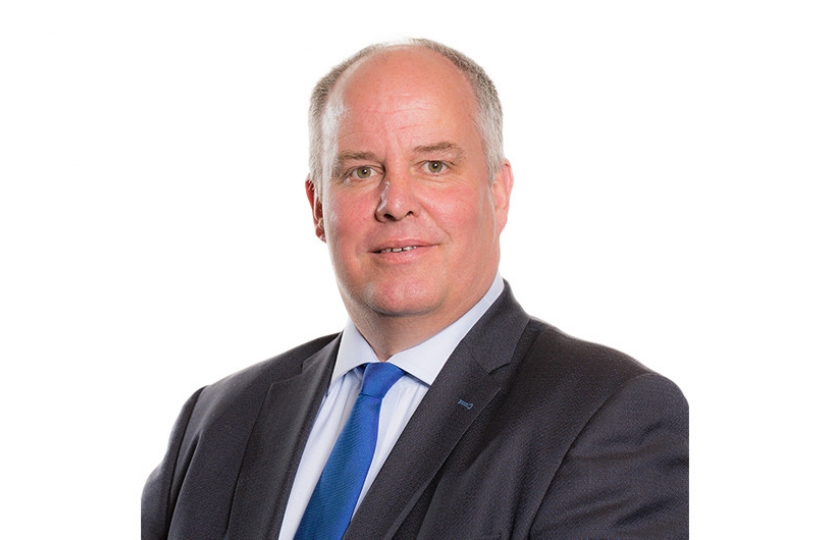 Welsh Conservative leader, Andrew RT Davies, has today written to the Permanent Secretary calling for publication of the leak inquiry report, following yesterday’s revelation a Labour AM was told of allegations against Carl Sargeant and his imminent sacking before Mr Sargeant himself was informed.

The letter to Dame Shan Morgan (attached) states the Welsh Government’s stance is no longer consistent given the comments made by the First Minister’s spokesman in response to yesterday’s story, which ‘outed’ the text message to a Labour AM as a piece of evidence examined in the inquiry.

I write to you following last night’s revelation that a Labour AM was told of allegations against Carl Sargeant and his imminent sacking before Mr Sargeant himself was informed.

This latest development invites yet more questions and places the leak inquiry under further spotlight. To ensure the integrity of this process is maintained and to fully satisfy any remaining concerns over this investigation it is vital that the report is now published.

We expect this to be done as a matter of urgency and if necessary in a redacted form to protect the identities of those interviewed during the process – if they requested such anonymity.

To date, the arguments put forward by the Welsh Government against making the report available have been that it would expose individuals, evidence and bring the government into disrepute.

I was therefore astonished to read the response by the First Minister’s spokesman to the report by the BBC yesterday. By ‘outing’ the text message to a Labour AM as a piece of evidence examined in the inquiry, the Welsh Government’s stance is no longer consistent.

We simply cannot have one rule when it comes to Assembly Members, and another when the First Minister requires defending under scrutiny from the media.

These comments and the failure to publish the report puts the integrity and professionalism of the Welsh civil service at risk – something I’m sure we both agree cannot afford to happen.

I therefore ask you to take the necessary steps to ensure this report is published as soon as possible.

Leader of the Welsh Conservatives

Yesterday’s revelation regarding the Labour AM was published on BBC Wales Online – link: http://www.bbc.co.uk/news/uk-wales-politics-43071615 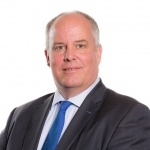