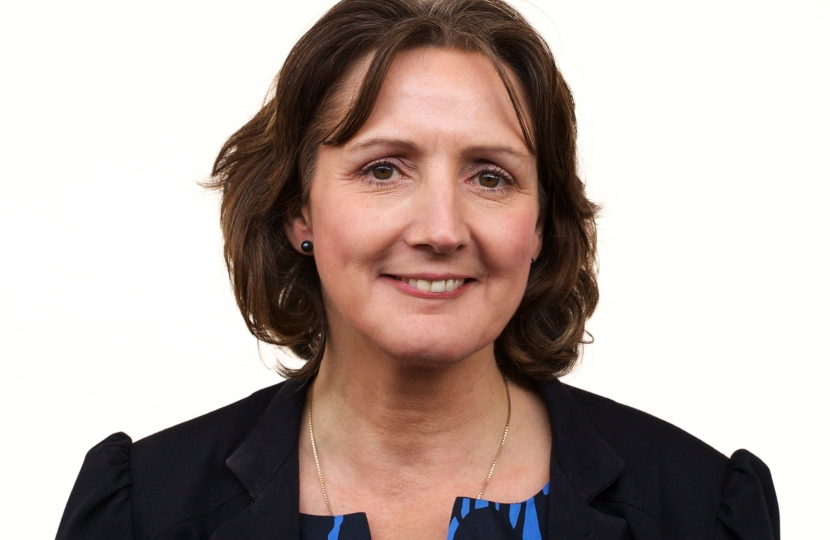 Welsh Conservatives have today called for more detail and an action plan to tackle disused coal-tips in Wales after more sites have been classified as being at 'higher risk' than previously thought.

The Labour Government in Cardiff Bay now says 327 coal tips are at a higher risk, up from the 294 initially identified in February.

“Labour ministers have had ample opportunities to protect people and communities by making these coal tips safe, but as ever, they’ve chosen not to act, instead they’ve opted to blame others.

“For 2021-22, the Labour administration in Cardiff Bay will receive £123 per person for every £100 of equivalent funding in England and this extra funding should be used to protect people and communities.

“It’s vital Labour ministers provide more detail on the locations of these sites and urgently announce an action plan to tackle the issue of coal tips in Wales.

“It’s Labour’s responsibility – no ifs, no buts – and there can be no more excuses as lives are at stake.”