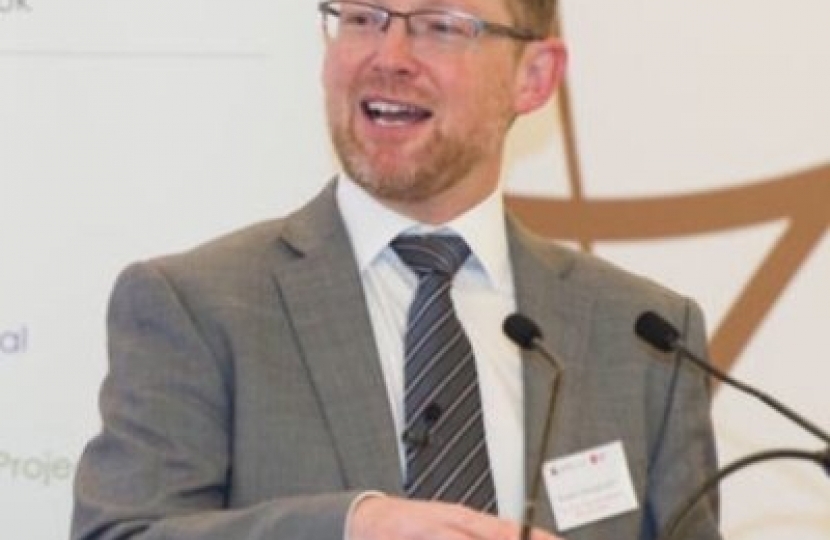 Welsh Conservatives will deliver vital upgrades to the A55 and the rail network to get the North Wales economy moving again.

The announcement is part of the Welsh Conservative plans for the biggest road building programme in a generation, and made ahead of a visit by the UK Government’s Secretary of State for Transport, Grant Shapps, to North Wales.

Central to our ambitious £2 billion fund to create modern infrastructure for Wales is giving the green light for upgrades on the A55, and 20,000 green charging points.

Welsh Conservatives will work with colleagues in the UK Government to deliver the biggest road building programme in a generation to open up the North Wales’ economy and create more jobs.

Our plan for North Wales will also ensure rail links between the region and the North West of England are improved, including to Manchester and Liverpool Airports.

“For too long, the Welsh Labour Government has neglected transport infrastructure, particularly in North Wales.

“It’s time this changed. By working with the UK Government, the Welsh Conservatives will deliver a recovery plan for Wales that will create jobs and help to build back better as we come out of the coronavirus pandemic.

“Delivering the A55 is a vital part of this – boosting the North Wales economy and better connecting families and businesses across the region with the North West of England.”

“As we move out of the pandemic, Wales’ economic recovery must now take centre stage.

“North Wales is suffering after 22 years of neglect by successive Labour governments in Cardiff Bay, where the region’s economy has been held back, good jobs are few and far between, and our infrastructure left to crumble.

“However, Welsh Conservatives have a plan to put right this wrong and put into place the building blocks for Wales’ economic recovery.

“That starts by working with the UK Government to deliver much needed upgrades to the A55 and improve rail links to the North West that will open up our economy and create more jobs across North Wales.

“The pandemic has exposed Labour’s record after 20 years in power. The Welsh economy was in decline before Covid hit, and the average Welsh worker now takes home £2,500 a year less than a Scottish or English worker.

“The choice for people and communities in North Wales at this election is clear. Five more years of the same with a Labour Party who allowed the economic problems to mount up for over 20 years and now have no plans to fix things.

“Or change with a clear plan to create jobs and deliver a long-term economic recovery across the region with the Welsh Conservatives.”

The Secretary of State, Grant Shapps, is available for interview. Please contact: media@conservatives.wales