Welsh Conservatives call for support for renewable energy in Wales 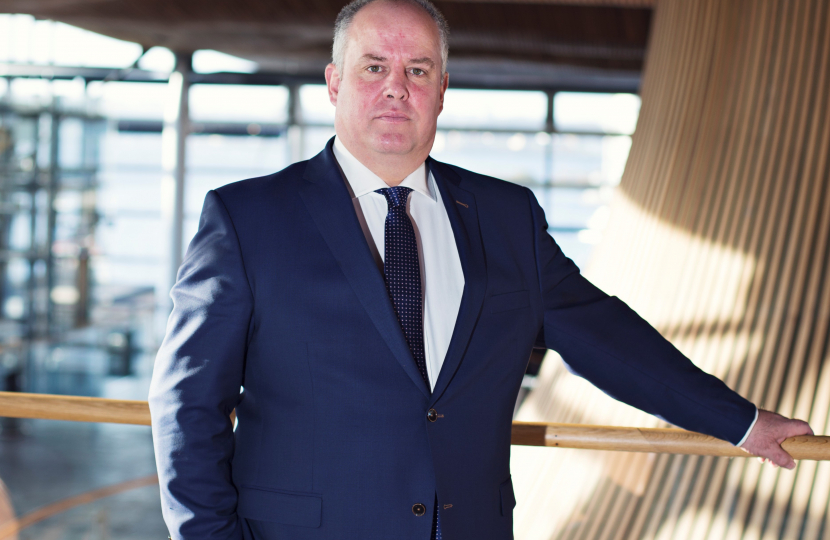 Welsh Conservatives have welcomed the UK Conservative Government’s plans to accelerate the use of homegrown power in Britain.

The Conservative UK Government will also look to increase the UK’s current 14GW of solar capacity which could grow up to five times by 2035, consulting on the rules for solar projects, particularly on domestic and commercial rooftops.

Together with the Net Zero Strategy, this plan will build on the Conservative UK Government’s Ten Point Plan for a Green Industrial Revolution, which will drive an unprecedented £100 billion worth of private sector investment into renewable energy across the United Kingdom.

“This plan to boost Britain’s energy security is a welcome move. Not only will this protect households from market volatility but will also help combat climate change.

“I’m pleased to see that Wylfa nuclear power station in Anglesey will play a part in this project, demonstrating the Conservative Government’s commitment to Wales, bringing investment and jobs to Anglesey.

“Drakeford’s Labour Government must take responsibility and use devolved levers to combat both climate change and the rising cost of living crisis here in Wales.