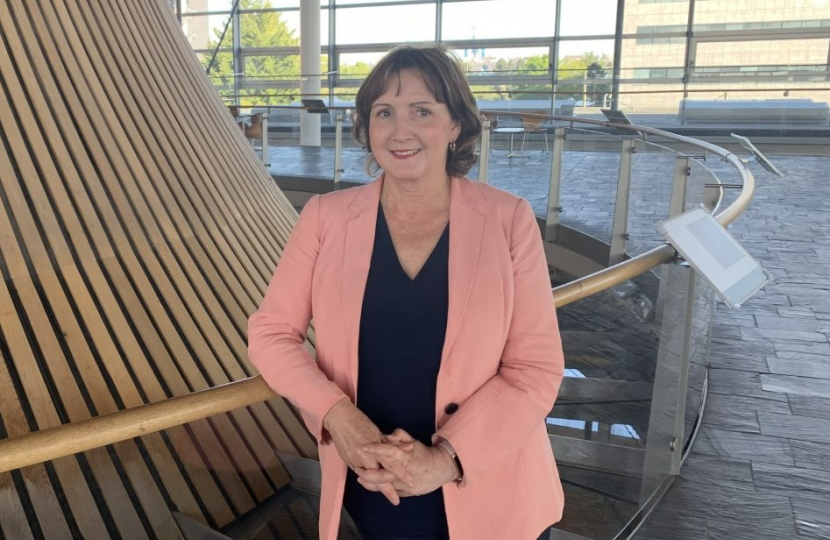 The UK Government has launched its plan to deliver the largest programme to tackle storm sewage discharges in history in England.

Building on a package of measures already introduced to tackle storm overflows, these plans will implement ambitious targets for water companies to reduce discharges by 80%.

Water companies will face strict limits on when they can use storm overflows and must completely eliminate the ecological harm any storm sewage discharges cause to the environment and significantly reduce discharges to protect public health under new plans unveiled by the Government today (31 March).

Under the proposed plan:

Welsh Conservatives have called on the Labour Government to implement similar measures in Wales to clean up our waterways.

Last month, it was revealed that raw sewage has been dumped into Welsh waterways more than 100,000 times in just 12 months.

“Once again, the UK Conservative Government is leading by example when it comes to cleaning up the environment.

“It is vital that Labour Ministers in Cardiff Bay use the largest bloc grant for Wales since the start of devolution provided in last year’s Autumn budget to address similar issues in Wales. More needs to be done in Wales to reduce the discharge of raw sewage in Welsh waterways.