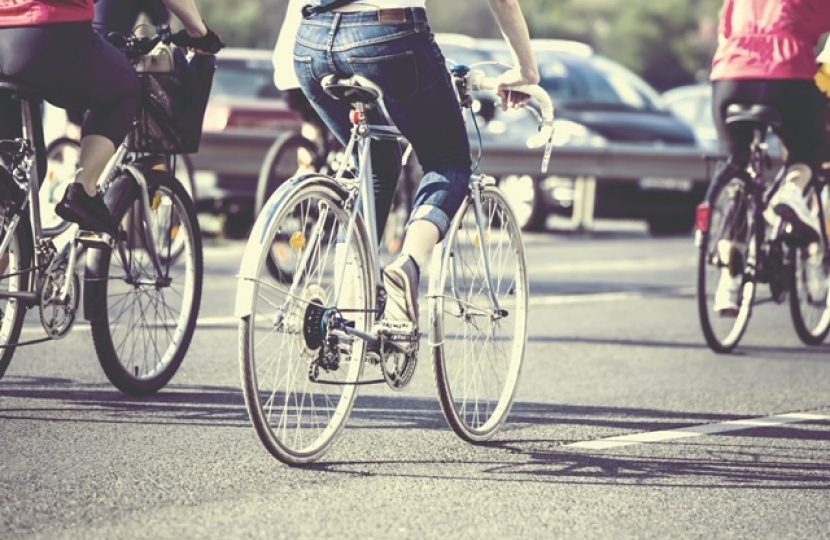 The Welsh Conservatives have called for the Welsh Labour-led Government to urgently replicate the Fix your Bike Voucher Scheme in Wales.

The scheme would provide members of the public with a voucher – worth up to £50 – to repair a bike, with an overall aim to reduce journeys reliant on public transport and cars by increasing the number of cyclists.

The ambitious scheme has already been introduced in other parts of the UK.

“As plans are underway to re-build Wales post-COVID, time is of the essence to create the right conditions to promote a healthier and greener way of living.

“We have already seen across the border an ambitious scheme to achieve this aim – in the form of £50 bike repair vouchers to encourage more people to become cyclists.

“Regrettably, the Welsh Labour-led Government has missed a golden opportunity by failing to implement any voucher scheme similar to that in England.

“Implementing such a scheme would lead to both a healthier and greener Wales – something the Welsh Conservatives have long advocated.

“If the Welsh Labour-led Government is serious about reducing carbon footprint and promoting healthier lives then I urge it to heed our urgent call.”

Commenting on the latest support package for the Welsh NHS, the Shadow Minister for Health, Andrew RT Davies MS, said: