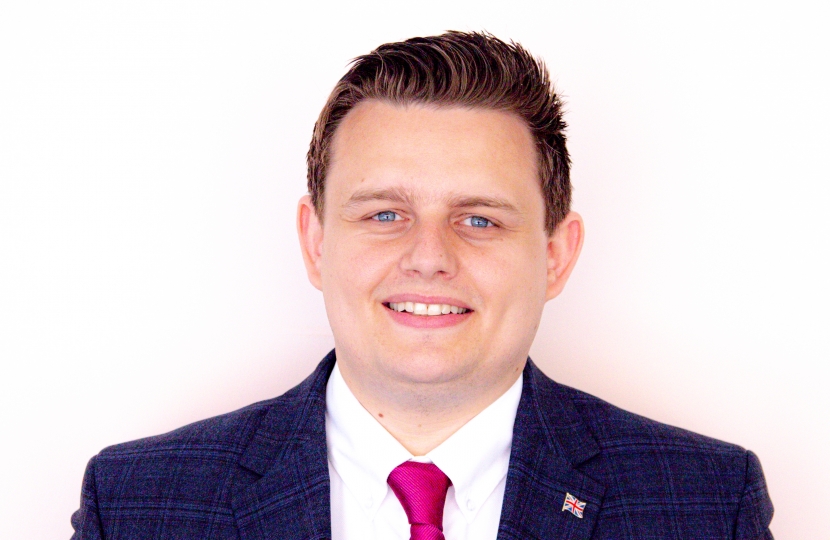 Welsh Conservatives have called for “clarification” and “consistency” around rules impacting sporting venues to accommodate fans across Wales.

In an exchange with the Deputy Minister for Sport today (7th July), Welsh Conservative Shadow Minister for Sport, Tom Giffard, cited inconsistencies around football, rugby union and cricket when welcoming fans back to stadiums in Wales.

“I was disappointed that the Deputy Minister failed to recognise the lack of clarity and consistency the Welsh Government’s own COVID guidelines are providing to sports clubs and organisations across Wales.

“If there was such clarity, then these three sporting bodies in Wales would not have different rules in place, which are causing a great deal of confusion amongst staff and fans alike.

“Pub-goers are able to sit with any five friends and have a drink, but the same rules don’t apply to stadium-goers, and people are rightly scratching their heads seeking some common sense from Labour ministers in Cardiff Bay.

“To pass the buck and blame organisations for this inconsistency is a smack in the face to those fans and an industry that have suffered so much during the pandemic.”

Welsh Conservatives have welcomed a new £7.1m fund which will give people across Wales the chance to become owners of at-risk pubs, theatres, post offices, sports grounds and corner shops.