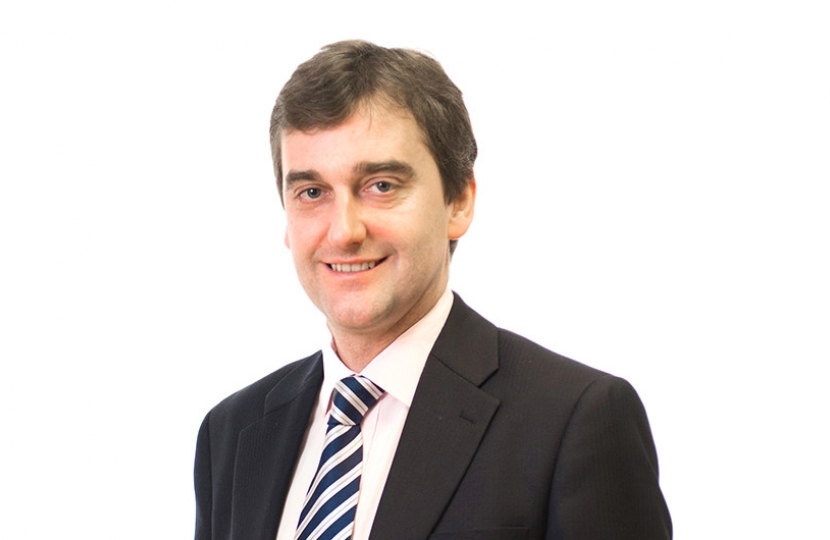 Writing today on the Gwydir blog site (https://gwydir.blog/2020/07/31/intelligent-spending-needs-intelligent-taxation/), the Welsh Conservative Shadow Finance Minister in the Welsh Parliament offers an insight into some of the principles which will underpin Welsh Conservative tax policy entering into the next Welsh Parliament election in May 2021.

“It is not why we tax but how we tax that matters. Taxation can also of course be used as a dissuasive measure. But for us as Welsh Conservatives, we need to think creatively about how we use taxation to incentivise behaviour too.”

While specifically ruling out making detailed tax announcements this far ahead of the election, the Shadow Finance Minister reiterated the ambition of a Welsh Conservative Government to cut income tax during the life of the next Welsh Parliament, writing:

“Our long term aim will be to reduce income tax when it is prudent to do so. But our ambition is way bigger than just a soundbite about cutting a penny or two off income tax, it encompasses our whole range of policy levers.”

“We will introduce an annual Finance Bill in exactly the same way that the UK Government introduces a Finance Bill after every budget. This will allow greater scrutiny and greater input into our taxation plans and will mark a new maturing in the fiscal competence of the institution. Where Labour has pontificated about doing this, just like so many times before it will be the Welsh Conservatives who deliver financial accountability to Wales.”

Nick Ramsay also stressed that the Welsh Government budget, which had ordinarily increased by a third since 2016, had received a further £4 billion from the UK Government to deal with the economic and public health crises caused by Covid-19, adding:

“Although there are of course very good reasons this has happened, we should not lose sight of the fact that for different reasons 2020-21 sees the biggest single increase in funding for the Welsh Government ever.”