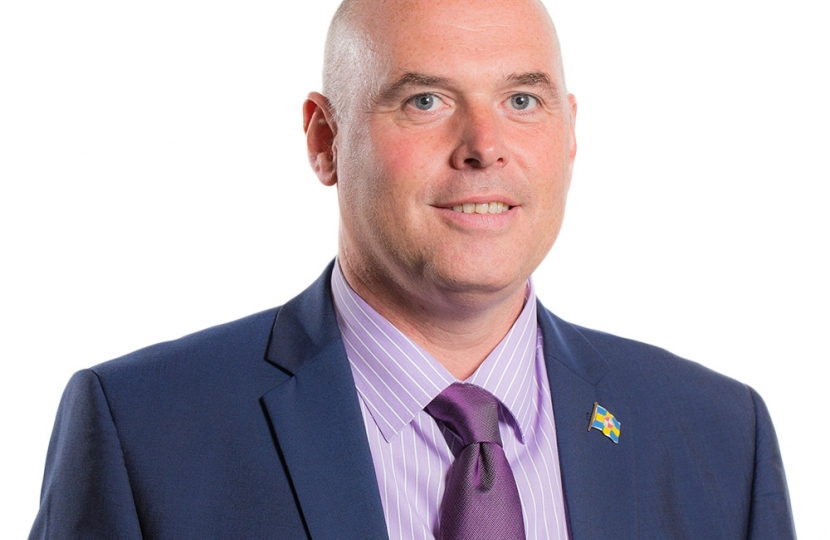 “Since 2000, Wales qualified on three separate occasions for the highest level of EU structural funds, which totalled over £4bn.

“Significant shortfalls in outcomes meant that these billions haven’t made the difference they should have, and therefore Wales still has the lowest take-home pay in the UK, the least productive economy, and among the highest levels of deprivation in Europe.

“Labour’s top-down approach to delivering structural funding failed and sadly resulted in tens of thousands of people missing out on projects which they should have benefited from.

“Moving forward, the design and delivery of the Shared Prosperity Fund must involve communities and businesses so that their needs are properly reflected and met as Labour in the Bay don’t always know what’s best.

“Instead of constantly complaining, Labour ministers should work with the UK Government, local authorities and communities to ensure future funds finally make a difference to families, workers and businesses across Wales.”