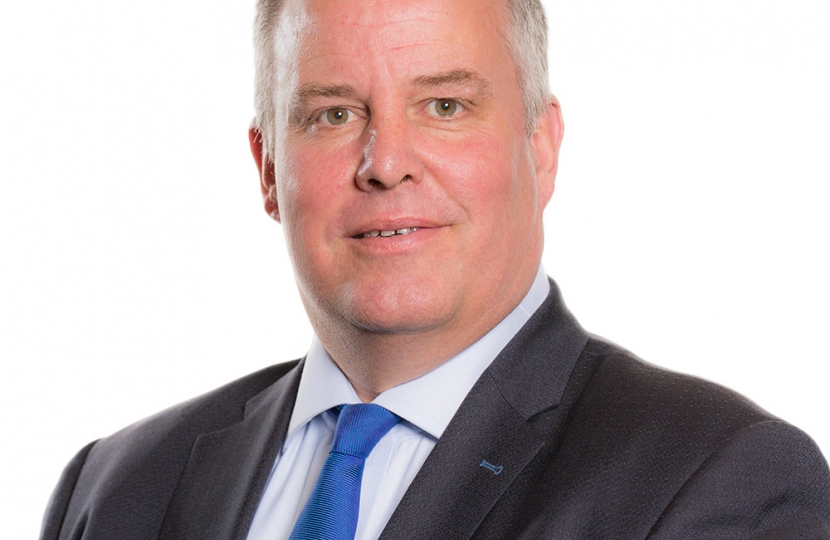 “Any additional support for Welsh businesses has to be welcomed, although it's disappointing Labour ministers continue to drag their heels on extending the business rates holiday and the implementation of a fourth phase of business support.

"We now face a huge challenge to rebuild Wales after the pandemic, and Welsh Labour's dismal track record has stifled economic growth to the extent where ministers have admitted they don't know what they've been doing on the economy.

"To rebuild the Welsh economy, we need to change course and provide Welsh businesses with a more fertile environment to start up and grow.

"Welsh Conservatives would end Labour’s aversion to building new infrastructure, ending the dither and delay on key projects such as the M4 Relief Road and upgrading the A55 – unblocking the nostrils of the Welsh dragon in North and South Wales."

Andrew RT Davies MS, Welsh Conservative leader in the Senedd, has responded to the reshuffle of the Welsh Labour Government that has taken place this afternoon.

“As we move out of the pandemic, Wales faces huge challenges.