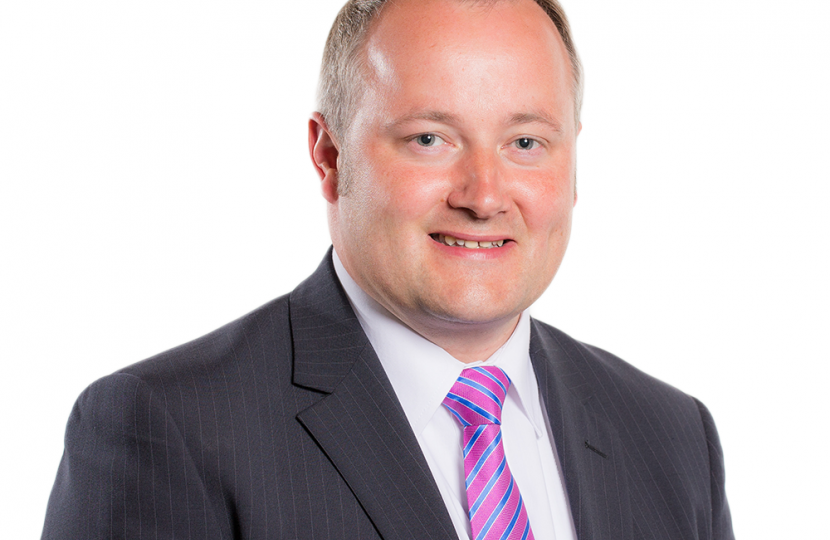 Responding to comments made by Labour’s First Minister on the future of the UK in an appearance before a House of Lords Committee, Welsh Conservative Shadow Minister for the Constitution, Darren Millar MS said:

“Labour’s First Minister is flirting with a divisive and hostile nationalism.

“The people of Wales want him to focus on our recovery from the pandemic, not constitutional change.

“Labour’s priority should be protecting jobs, tackling unacceptably long waiting lists and improving our education system in Wales – not stoking fear about the future of the United Kingdom.”