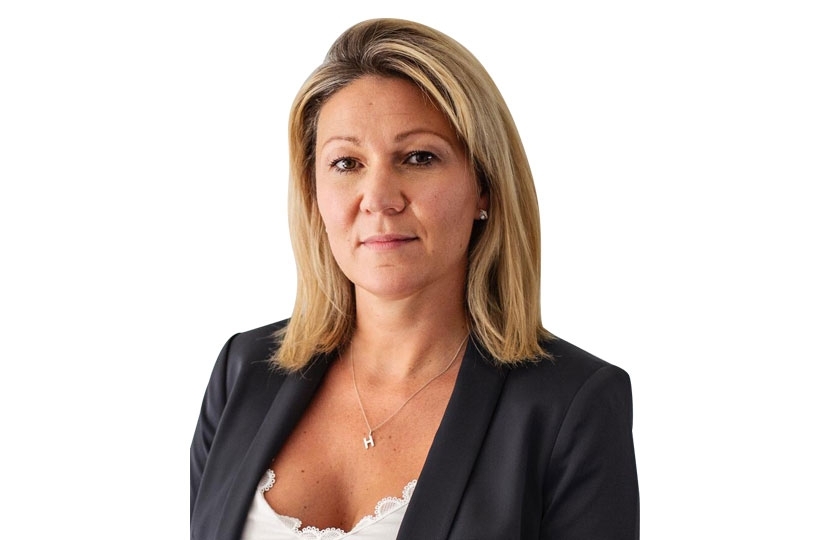 The Welsh Government has announced Estyn will conduct a review into culture and processes in schools to help protect and support young people better, following a call by the Welsh Conservatives.

Last week, Laura Anne Jones called for an Estyn investigation after publication of an Ofsted review in England. Ofsted's review in England came after thousands of testimonies about abuse were posted on the Everyone's Invited website - and the UK government asked inspectors to assess safeguarding policies and experiences in schools and colleges.

The testimonies also included 91 references to Welsh schools and as such, Conservative education spokeswoman, Laura Anne Jones MS called for a similar investigation in Wales.

Following the announcement, she said:

“Our schools and universities should be places of learning and development. Not places of intimidation, abuse and harassment.

“Last week, I called for Estyn to conduct a review into the prevalence of abuse in our schools, and assess safeguarding policies and experiences, and I’m pleased the Welsh Government has listened.

“The majority of schools take their safeguarding responsibilities very seriously and I know that some are already taking action themselves, rather than waiting for this review. However as so much guidance has already been available for schools, parents and young people, it’s vital that any new advice actually has the impact we need it to have, in order to protect our young people from harm.

“It’s also crucial that Wales’ Higher Education establishments are not forgotten as part of this work, and today I called on the minister to make sure he engages with them too to ensure students are able to focus on their studies without fear of abuse.”

The Welsh Government statement can be read here: https://gov.wales/written-statement-sexual-harassment-and-abuse-education-settings